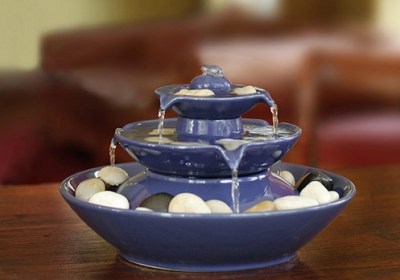 The practice, which originated in China, is a very down-to-earth analysis of what does (and doesn’t) make your home appealing and inviting, says Terah Kathryn Collins, author of “The Western Guide to Feng Shui” and founder of the Western School of Feng Shui.

“I think the whole popular notion of staging is all contained within the practice of feng shui,” she says.

Everything we associate with staging — from clearing the clutter to making the place smell good to sprucing up the entryway — are all feng shui strategies, she says.

But feng shui experts are the first to admit that it, alone, won’t sell your house, says David Daniel Kennedy, a feng shui practitioner and author of several books on the topic, including “Feng Shui for Dummies.”

First, you want to have “the right price, the right agent and the right marketing plan,” he says.

“Those are the three basics that have to be right or feng shui is a nonstarter,” Kennedy says. Once you have that, then you can put some feng shui techniques to work — to amp up your chances of a sale, he says. 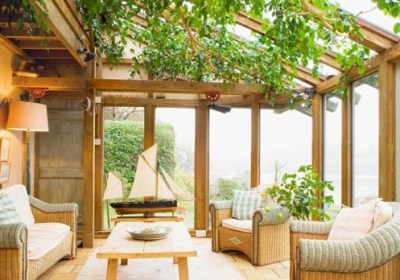 Ever walk into a party where all the guests have their backs to you? That’s what it’s like when you walk into a room and all you can see is the back of the furniture, says Collins.

And that was one of the big problems with a $5 million home she’d been hired to consult on prior to the sale. “There was not a lot of intimacy in this house,” she recalls.

She turned the furniture so that it faced the entry ways, and “it made all the difference in the world,” says Collins.

Another problem in the house? Chairs were isolated — set down as one-offs. “Where do you sit and have a conversation in this house?”

So Collins grouped them in pairs. And she placed them diagonally — often sharing a table — to create spaces where people could sit and talk.

You want buyers to walk in and feel like they instantly belong, says Jayme Barrett, author of “Feng Shui Your Life.” That means you don’t want them to walk into your living room “and see the back of a sofa,” she says.

That arrangement “creates an obstacle,” she says. “And you want the positive energy” — and the buyers themselves — to be able to move freely through the home, she says. 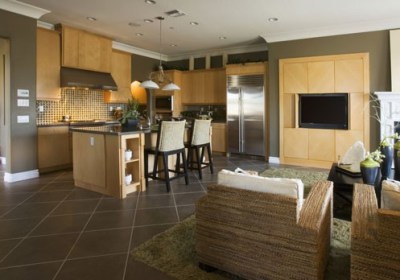 Good traffic flow isn’t just for parties. Buyers want that in their everyday lives, too.

With one house, Collins “came around a corner and almost ran into a chair,” she recalls. “That’s a big no-no.”

The rule: “You don’t want anything that’s going to keep people from feeling that they can move through an area.”

So look at the room in terms of creating easy-to-navigate, open pathways. You want to represent a home that makes potential buyers feel comfortable — not one that feels cramped or claustrophobic.

And if that means getting rid of some of the pieces, that’s OK, too, Collins says.

“The way space is arranged has such power over people,” she says. 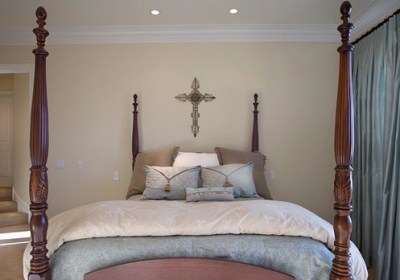 The painting over the bed in one client’s master bedroom? A three-ring circus.

While it was colorful, the underlying message was “stress,” Collins says.

“It might have been fine in a den, but it’s not fine in a bedroom,” she says. Instead, create an atmosphere that’s calm, restful and restorative, she says.

With that in mind, the homeowner selected another piece of art to hang over the bed — “a beautiful landscape,” Collins says.

Make sure to also put away those personal family photos and religious and spiritual icons, says Barrett.

“You want to make your home as welcoming as possible to potential buyers … you don’t want your spiritual preferences, which may be different from theirs, to sway them in any way,” Collins says.

“It’s essential for the buyers to be able to envision their family and furniture in the home so keep the decor neutral,” she says.

Use plants and water to your advantage 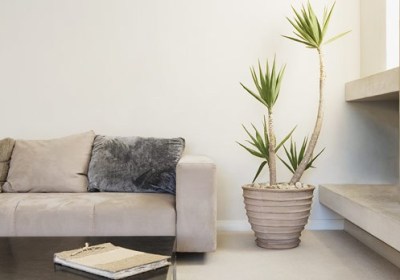 Real estate agents will tell you to close toilet lids because no buyer wants to look into your commode.

“Water represents money and the toilet is the one place where water/money escapes,” Barrett says.

Instead, “You can place a small tabletop water fountain either at the entrance or in the back left corner of the home, which is the wealth corner,” she says. “Moving water circulates prosperity energy throughout the home.”

Another welcoming touch: “Place thriving plants and flowers in the corners of the room,” Barrett says. That will “enliven the home and create harmony.”

Don’t get emotionally attached to “your” price 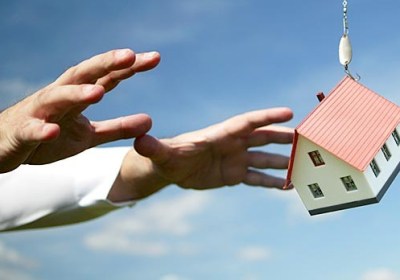 Feng shui alters the way you interact in your environment — so you are at least half of the equation, Kennedy says. One of the biggest roadblocks he sees is an emotional attachment to a particular price.

“People are valuing the home based on an internal value rather than the market,” he says.

That set-in-stone price can be based on anything from what the sellers need to zero out the mortgage(s), to what they “need” to buy their next home — or even how much they want in the bank for retirement, he says.

Regardless, if you stubbornly hold on to $350,000 when the market is screaming $300,000, it won’t sell, Kennedy says. And no amount of feng shui tactics will fix that.

His go-to fix is something called the “emotional freedom technique.” It’s a combination of memory, meditation and tapping specific acupressure points that you can use to give yourself an “attitude adjustment,” Kennedy says. “Think of it as a change for your ‘internal’ feng shui.”

Be sure you’re ready to let go 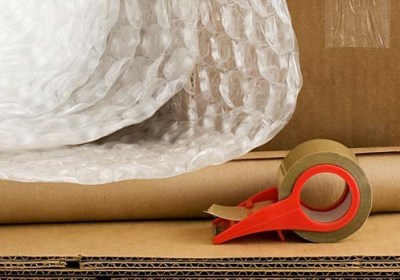 If you haven’t let go of the house, that’s a big roadblock to a sale, Kennedy says.

If the house isn’t moving, it could be a red flag that you, or other family members, don’t really want to move. So it’s smart to rethink your options. Don’t let yourself be fast-talked into something you don’t want, or caught up in artificial “deadlines.” Instead, focus on what you and your family truly want.

If you’re set on leaving, find a way of saying goodbye and letting go, says Kennedy. And that’s no mean feat. “Your basic sense of security is still getting rattled in a big way.”

Filed Under: Uncategorized
← 10 Best Places To Retire
Houses for the Price of a Car →