Inside Jessa From GIRLS’ Childhood Home

Long before the days of the HBO sensation Girls, and far before HBO subscribers got to know the worldly, free-spirited bohemian character Jessa (played by Jemima Kirke), Elle Decor featured a young ‘Jessa’ in her 1997 New York apartment. She’s the daughter of interior designer Lorraine Kirke, whose fame preceded that of the Girls celeb thanks to her London aesthetic in the realm of interior design. So here is a slideshow of where Jemima Kirke grew up, in case you were wondering. 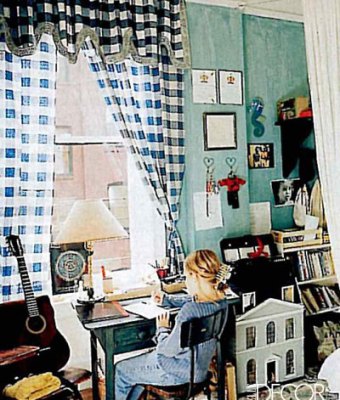 The family apartment was just north of Washington Square Park with 5 bedrooms, 2 bathrooms, and a study. 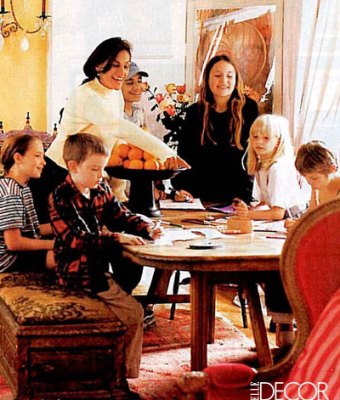 The apartment came furnished, so being the fab designer that she is, Kirke completely emptied the apartment, repainted everything, converted rooms, and redid the kitchen. 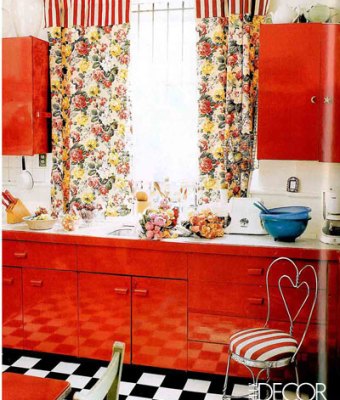 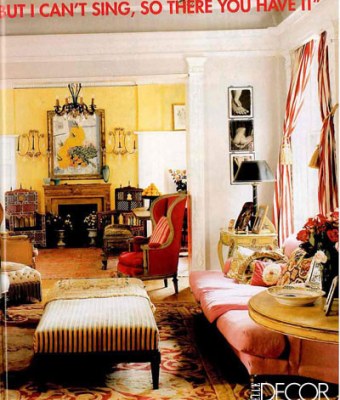 “I love minimalism, but I can’t do it. It’s just too much work,” says Lorraine wistfully. Amen, sister. 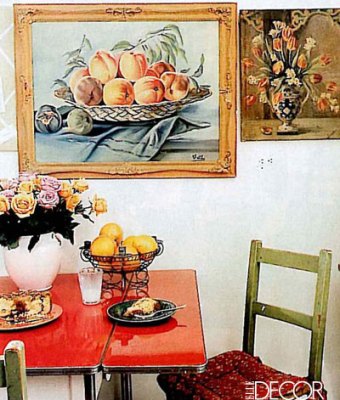 Lola Kirke (Jemima’s sister on the top left), a few friends, and a ton of family photos. 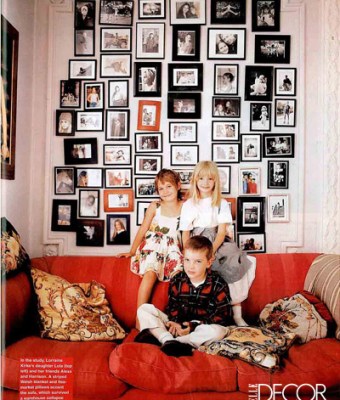 Lola and Jemima in the master bedroom with Sassy the cat. 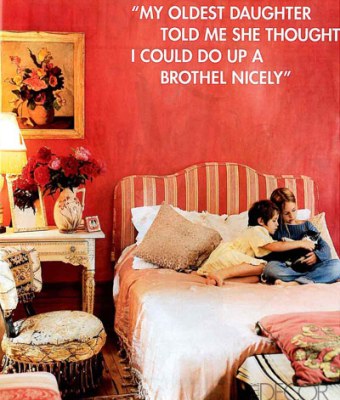 Filed Under: Uncategorized
← Is LED Lighting Really Worth It?
These 40 Ideas Will Make Your House Super Awesome →