Did You Know These New Years Traditions?

Think the fact that we focus on a ball dropping in New York City at midnight is interesting? Just wait until you hear what they do in Colombia. And Spain. And Belarus… 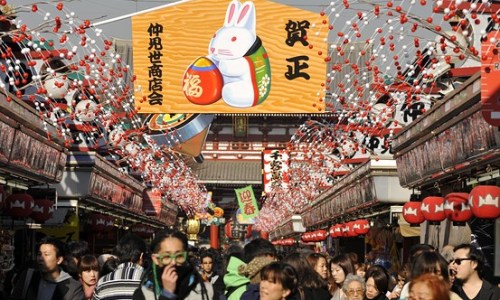 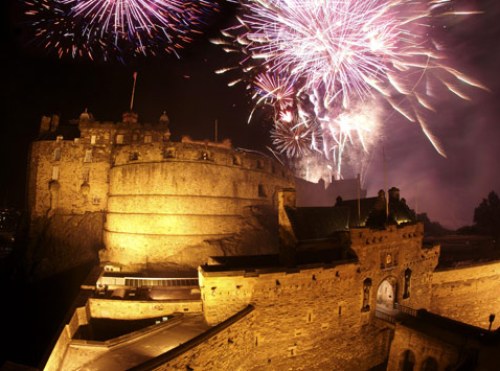 2. In Scotland, they celebrate Hogmanay, and “the custom of first-footing. This practice holds that the first foot to cross a threshold after midnight will predict the next year’s fortune,” said Almanac. Leaving the house at 11:59 just to walk right back in at midnight apparently doesn’t count.

Be careful who you let inside! 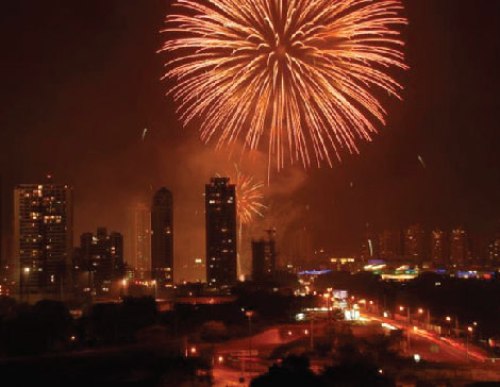 3. If you’re in Panama on New Year’s, don’t be surprised to see “effigies of popular celebrities and political figures – called muñecos – being burned on bonfires,” said Travel and Leisure. The tradition of the muñeco represents flushing out bad memories and making way for good ones. Which sounds way better than deleting pictures of your ex and changing your Facebook status to “single.” 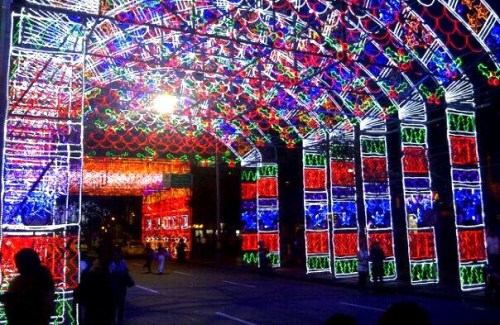 4. Colombians love to travel. So much so that they spend New Year’s “toting empty suitcases around the block” in the hopes that the next year will bring lots of opportunities for seeing far-off places,” said Travel and Leisure. 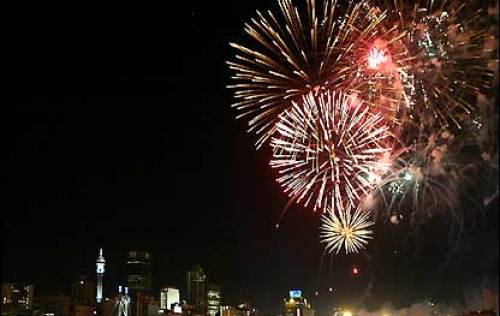 5. In South Africa, current traditions include church bells ringing at midnight. This is most definitely a step up fromthrowing refrigerators off of balconies – a local tradition less commonly seen today thanks to “the strict legal aspects involved.” 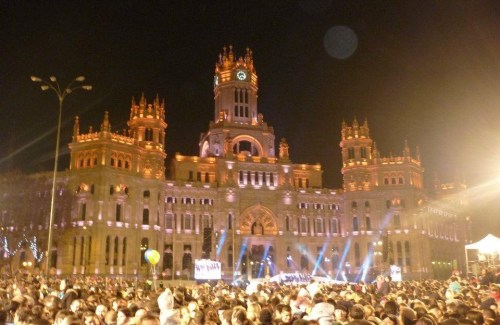 6. The Spanish ritual on New Year’s Eve is to eat 12 grapes at midnight. Each grape represents one happy month of the coming year, said Infoplease. This is, of course, in contrast to revelers in New York or Las Vegas who commonly drink 12 glasses of champagne to represent the 12 months of the new year. 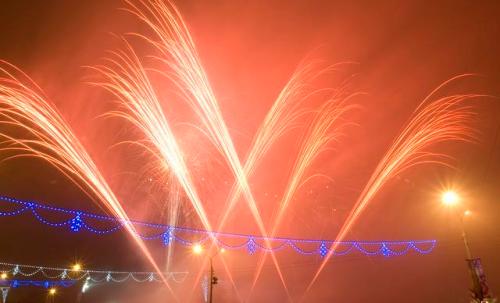 7. In Belarus, bachelorettes use New Year’s as an opportunity to up their odds for wedded bliss. “During the traditional celebration of Kaliady, still-unmarried women play games to predict who will be wed in the New Year. In one game, a pile of corn is placed before each woman, and a rooster is let go; whichever pile the rooster approaches first reveals who will be the first to marry,” said Travel and Leisure. Another game – a variant of hide and seek – uses bread and rings to determine the type of husband a woman will find (bread=rich, a ring=handsome). 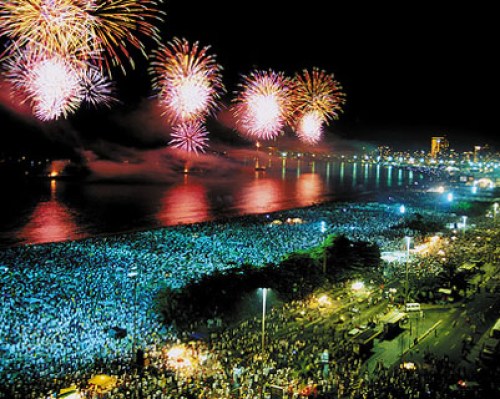 8. Many people end up in their underwear on New Year’s Eve. But “in Brazil, Ecuador, Bolivia, and Venezuela, it’s considered lucky to wear special underwear on New Year’s Eve,” said Travel and Leisure. And not just any underwear. Be careful the color you choose. “The most popular colors are red and yellow: red is supposed to bring love in the coming year, and yellow is supposed to bring money. 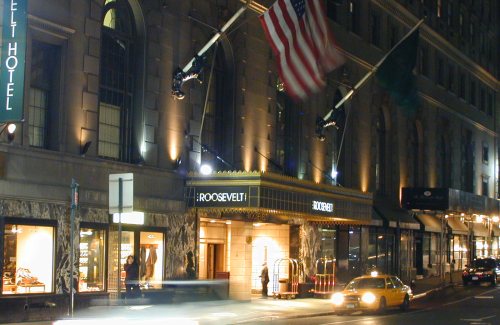 9. “Auld Lang Syne” originated in Scotland and was first published by poet Robert Burns in 1796. It gained popularity in 1929 when bandleader Guy Lombardo played the song at midnight at a New Year’s eve party at the Roosevelt Hotel in New York Cit, said Infoplease. In all the years since, not one person has been able to figure out the words. 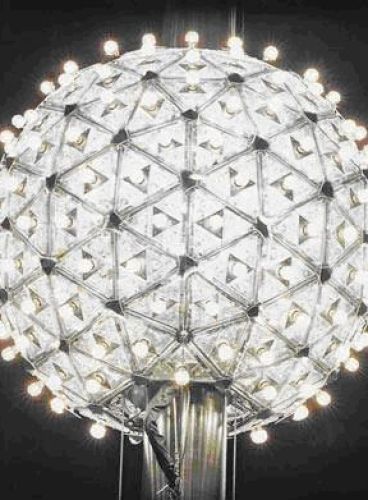 10. We can’t end this list without a little “Did you know?” about the dropping of the ball. The tradition of lowering the ball in Times Square at midnight began in 1907 with a ball made of iron and wood. Today, the ball Waterford crystal ball weighs more than 1,000 pounds.