Modern vs. Historic: You Choose

Which do you prefer: an older home with character or a newer design built for a contemporary lifestyle? To help you decide, we’ve found historic and modern gems for sale in cities across the country. Vote for your favorites by leaving a comment below! 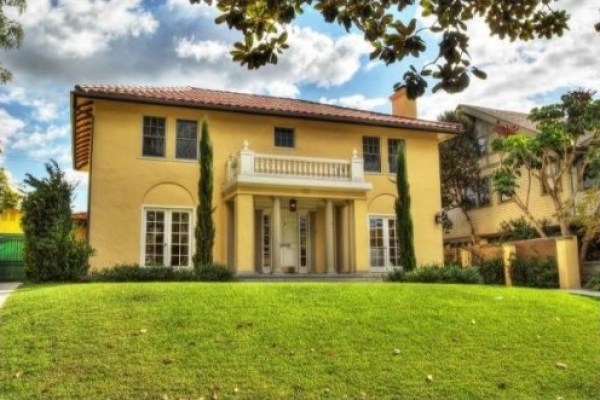 This historic home boasting Mediterranean revival architecture is for sale in L.A.’s Mid-Wilshire neighborhood. From the exterior columns to the fixtures and moldings, everything has been meticulously restored to its original grandeur. 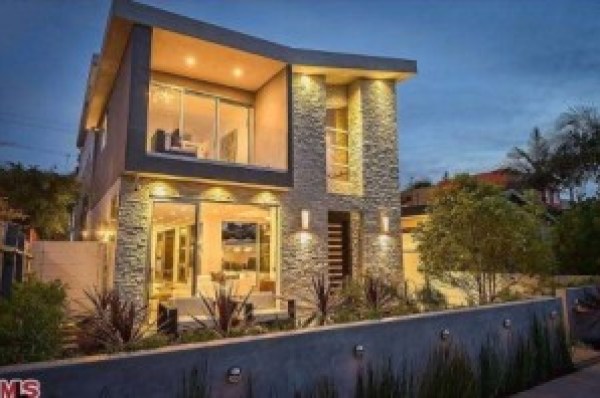 This new construction has 3 bedrooms and 6 bathrooms enveloped in a sleek design. Tall windows and a glass stairwell create a sophisticated, spacious feel in the main living areas. 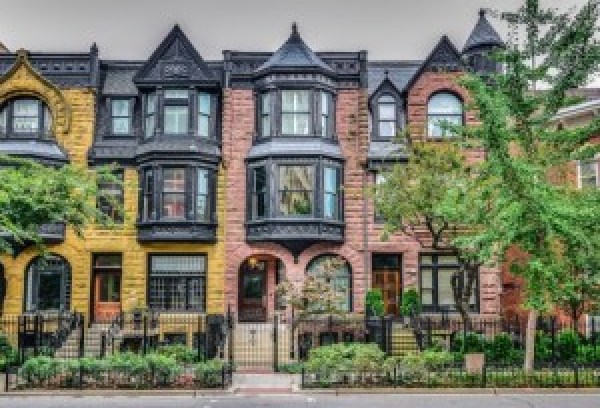 This colorful brick row house is ideally located in the heart of Chicago’s Gold Coast. Dating back to 1886, the 4-bedroom has historical character as well as updated appliances and a luxurious walk-in closet. 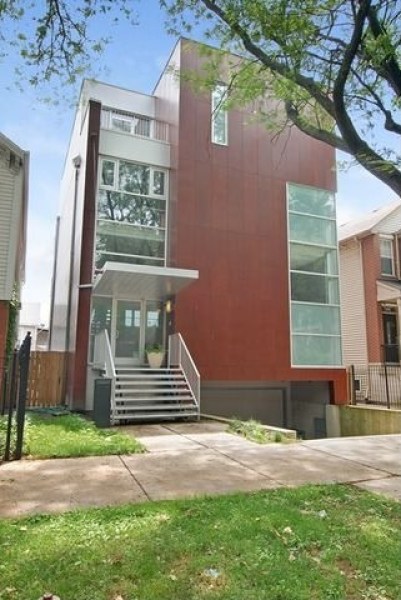 Also a 4-bedroom, this Chicago home was custom-built in 2006 with 14-foot ceilings, a mezzanine level overlooking the living and dining room, radiant-heated floors and a large back deck. 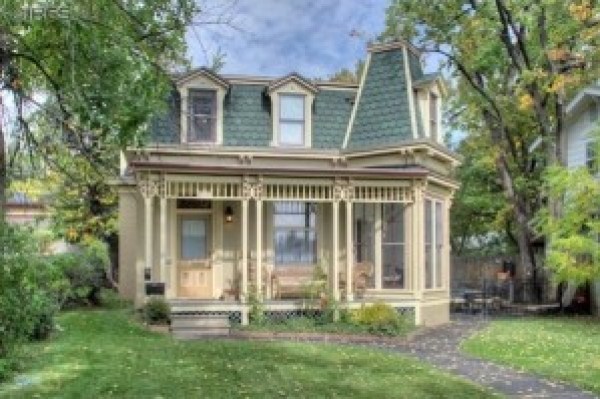 Boasting Victorian architecture, the historic Chauncey Stokes House has been well-preserved. Originally constructed in 1876, the home has had a few updates, but its storybook curb appeal remains. 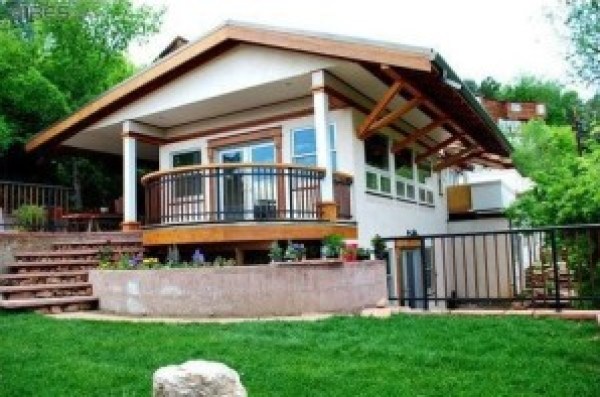 This contemporary home in the same price range is also for sale in Boulder. Skylights, extended roof eaves and a curved deck give the home architectural interest while staying current. 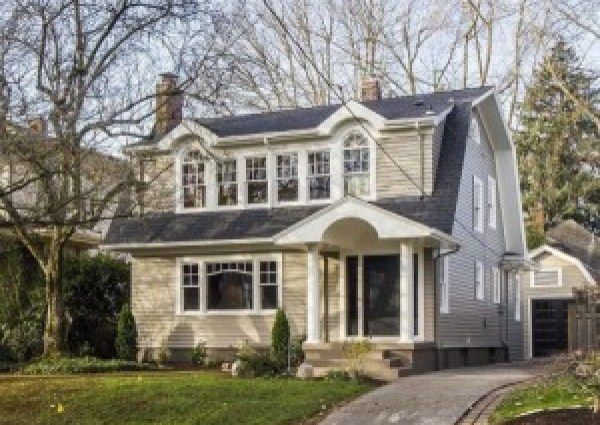 This Dutch colonial is for sale in the heart of the historic Irvington neighborhood. The home showcases 1920s architectural details and charm such as original moldings, multi-paned windows and a wood-burning fireplace. 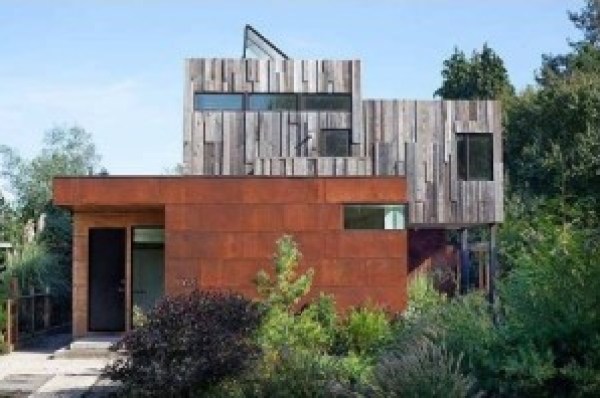 At the other end of the design spectrum, this LEED Platinum-certified house has been called the greenest in Portland, according to the listing description. A heat recovery and ventilation system, reclaimed wood, weathering steel exterior and bamboo cabinetry are a few highlights.

Filed Under: Uncategorized
← Key Factors in Securing a Mortgage
What Do Buyers And Sellers Pay In Closing Costs? →