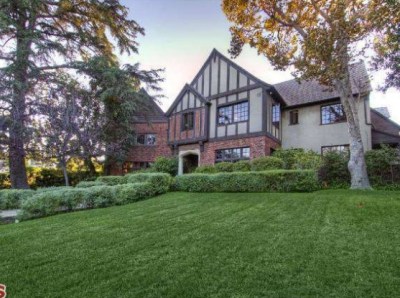 From realtor.com – Rob Zombie may create heavy metal music and produce horror films, but don’t judge a book by its cover. Or perhaps in this instance the idiom should be “Don’t judge a home by its owner.”

The famous filmmaker and musician has listed his home in Hancock Park, reports the Los Angeles Times, and it’s not quite what one would expect of someone so ingrained in horror culture. Zombie is asking $3.95 million for the brick-lined Tudor in an affluent neighborhood. The Los Angeles property last changed hands in 1999 for $1.799 million.

Built in 1924, the stately property has been updated and features a remodeled kitchen with a butler’s pantry. The interior sports wood beams, hardwood flooring and stone fireplaces. Highlights include a formal entry, a handsome formal dining room with wood paneling, and a pub room. In all, the home offers six bedrooms, five bathrooms and a total of 6,249 square feet of living space. A guest house, a pool house, a swimming pool and a spa are also found on the half-acre property.

A founding member of White Zombie and a successful solo artist, Zombie transitioned into filmmaking with his 2003 directorial debut, “House of 1000 Corpses.” He has since directed remakes of the “Halloween” movie franchise and most recently wrote, directed and produced the 2013 film “The Lords of Salem.” The Times notes Rob Zombie is currently touring worldwide. 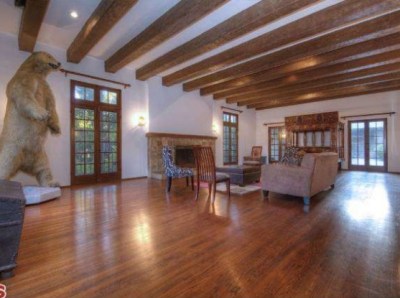 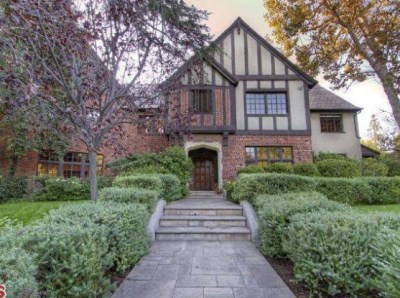 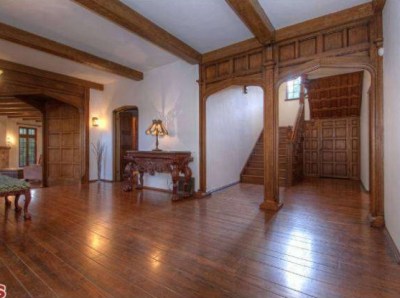 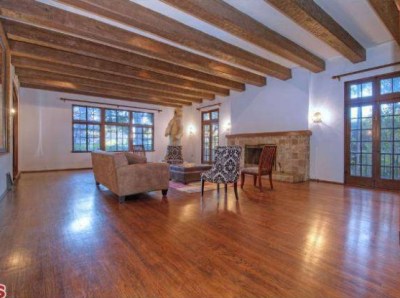 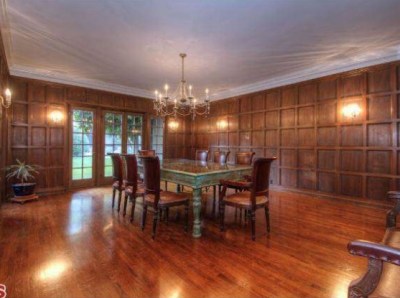 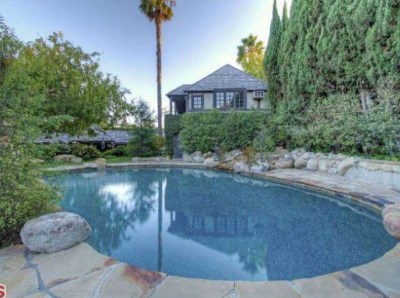 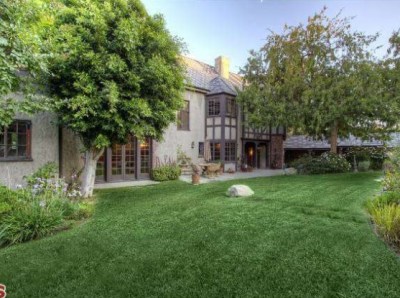 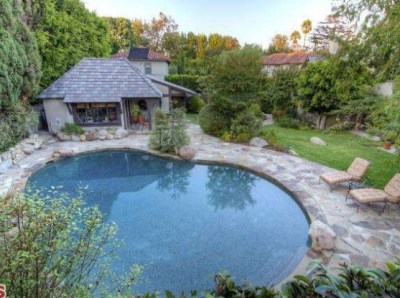 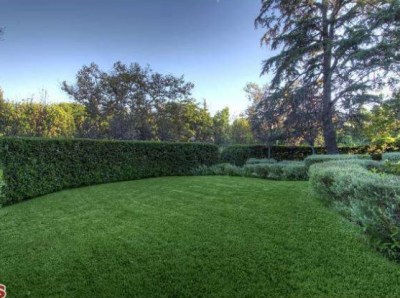 Filed Under: Uncategorized
← 7 Reasons To Buy A House Before 2014
Sink Your Fangs Into This ‘True Blood’ Home →