Most homes start with a vision — a picture of how the space will function and the mood it will evoke. To see how famous architects have left their mark on homes across the country, we’ve gathered a few standouts currently on the market. From Frank Lloyd Wright to Frank Gehry, the architects behind these homes are revered for developing design styles that have and will be imitated for generations to come. 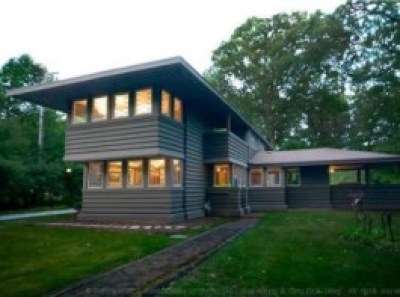 According to the Frank Lloyd Wright Foundation, the famed architect viewed architecture as being “not just about buildings … [but] about nourishing the lives of those sheltered within them.” Wright designed this board-and-batten residence for George and Alice Millard in 1906. With an open floor plan centered around a large central hearth, the home is one of several “prairie style” houses Wright built in and near Chicago in the early 1900s. Horizontal lines, a shallow roof, broad eaves, dark hardwoods and integration with the surrounding landscape are key features of the style. 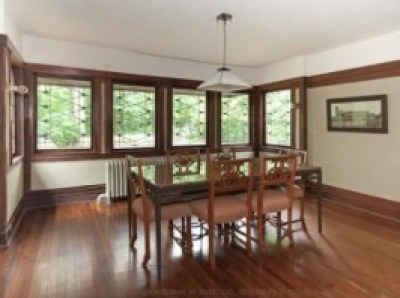 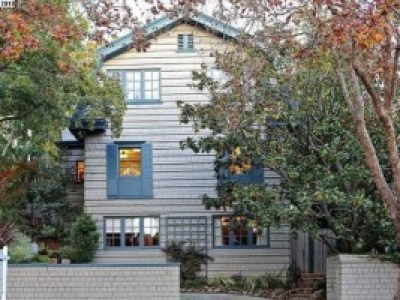 After attending L’École des Beaux-Arts in Paris, Bernard Maybeck became one of the leading architects in California from the 1890s to 1920s. His homes are marked by the use of shingles and redwoods, as exemplified by this Claremont residence. Built in 1915, the home has been beautifully preserved with wood craftsmanship evident throughout. The current owners also have updated the home to make it better suited for a contemporary lifestyle. 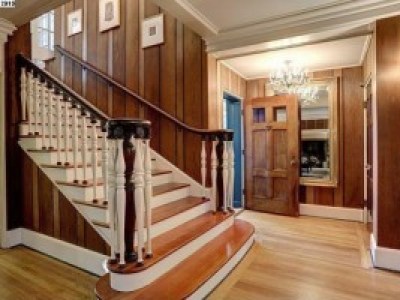 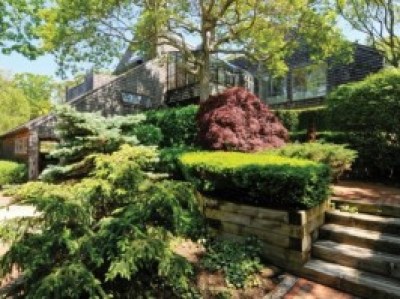 Currently dean of the Yale School of Architecture, Robert A. M. Stern is an award-winning architect, teacher and writer. He’s most known for designing in the postmodern style, although in a New York Times interview, he said it’s about “finding the expression for each project in relationship to what we and our clients think is appropriate to the project, to the place.” In the beginning of his career, Stern designed this oceanfront residence with a sunroom paying tribute to the lush landscape. He has since gone on to design luxe apartment buildings including 15 Central Park West in New York City. 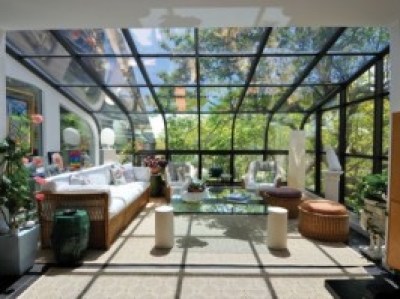 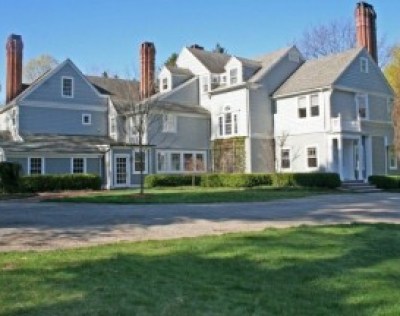 Nicknamed “Gusty Gables,” this home is one of several Berkshire cottages built during the Gilded Age. The 6,908-square-foot estate was designed by Charles McKim in 1879, the same year he co-founded the acclaimed architecture firm McKim, Mead & White. Reportedly the last surviving McKim original in the region, the home serves as a prime example of his “shingle style.” 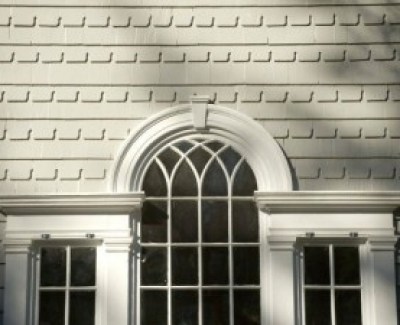 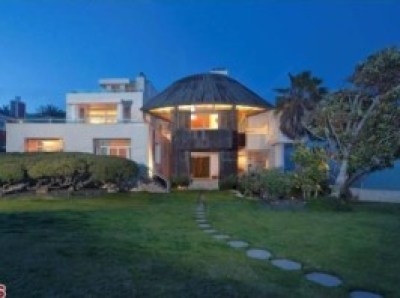 Frank Gehry’s work “exploded the geometry of traditional architecture to create a dramatic new form of expression,” according to Gehry Technologies, which was formed from the research and development team of Gehry’s firm. He’s known for using technology originally intended for the aerospace industry to create unique contemporary designs including this Broad Beach house. Built in 1989 for Burton Borman, a former PennCorp Financial CEO who died last year, the home is marked by a striking, sloped roof and large windows overlooking the ocean. 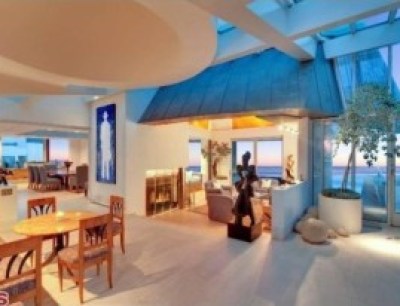 Filed Under: Uncategorized
← 5 Ways to Warm Up an Older House
Nakai House in Utah Features Wall of Shelves with Bedroom Niche →