US Homes Spending Less Time on the Market 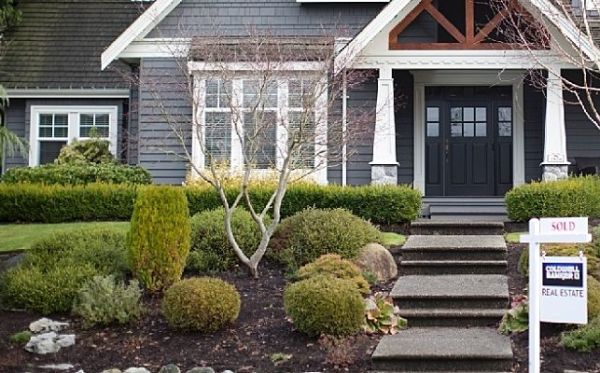 The housing market is improving every day, and as a result, homes nationwide spent far fewer days listed for sale on Zillow in September than a year ago — one month less, to be exact.

Zillow calculated the median number of days listings spent on Zillow, at the national, metro and county levels, dating to January 2010. In order to correct for homes that are listed, then removed and re-posted with new prices, Zillow considered multiple listings within 40 days at the same address as one listing. Since the beginning of 2010, homes nationwide have spent a median of 119 days on Zillow before being sold or taken off the market.

“The declining inventory of for-sale homes over the past year naturally creates pressure for buyers to more quickly snap up the inventory that is on the market. This demand has been fueled by huge resets in home prices since market peak, historically low mortgage rates and a slowly improving broader economic climate,” said Zillow Chief Economist Dr. Stan Humphries. “Home shoppers in today’s environment need to be prepared to move quickly, with pre-approvals in place and an established sense of what they’re willing to pay for a home. But even though things are moving fast, buyers should resist the urge to enter into bidding wars or pay prices they’re uncomfortable with. We do expect that this need for speed will abate in the near-term as mortgage rates rise and more inventory becomes available because of new construction and declining negative equity.”

Among the 50 largest metros nationwide, here are the top 10 fastest-moving markets, with homes spending the fewest days listed for sale on Zillow before being sold:

Many metro areas are moving much faster this year than they were last year. Below are the top 10 metro markets accelerating the fastest (measured in the year-over-year percent change in days spent for sale on Zillow), among the nation’s 50 largest metro areas:

Filed Under: Uncategorized
← Easy Ways to Improve Your Chances of Selling Your House
3 Reasons To Sell Before The Spring →