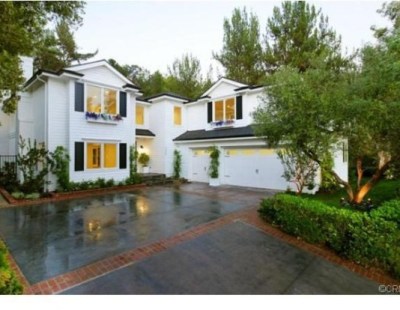 In April, the big celebrity real estate news was that Hollywood producer Judd Apatow and actress Leslie Mann bought a beachfront home in Malibu Colony. While reports centered around their new purchase, another piece of real estate news — that the couple sold their home in Beverly Glen — was completely missed.

Why the sudden 87 percent jump in price? The listing states that the home is “newly remodeled,” and likely the house was purchased with the intent to flip it, taking advantage of Los Angeles’ white-hot real estate market. The median home value in Beverly Glen alone hits at $1.769 million, and many of the 200+ homes for sale in Beverly Glen are priced well above that. 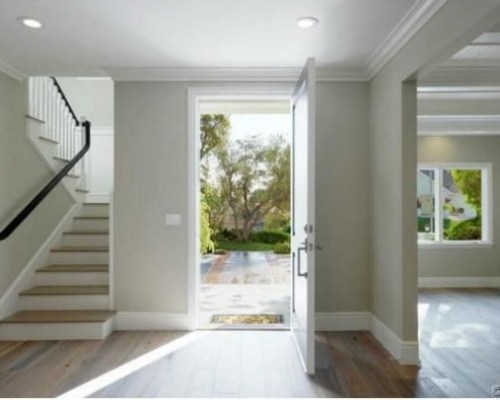 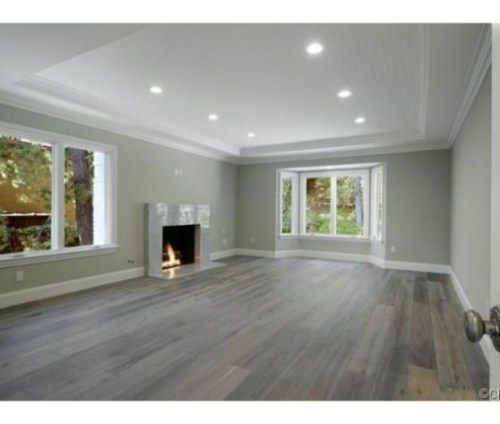 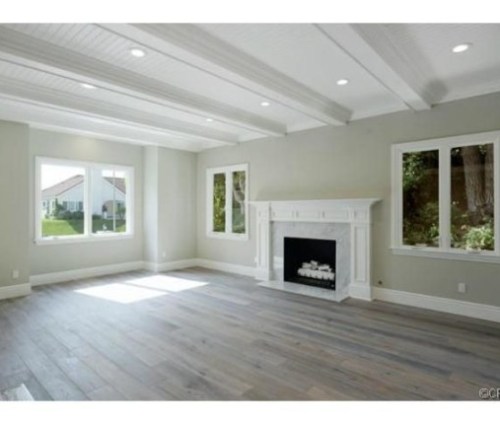 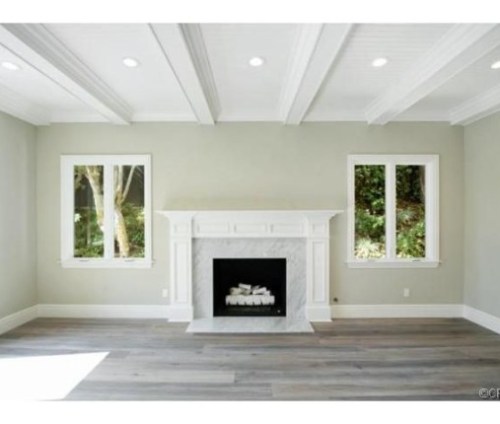 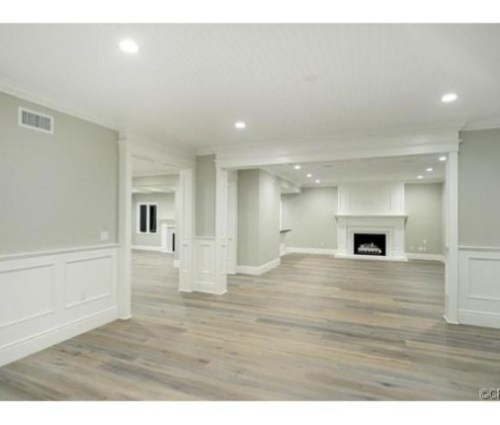 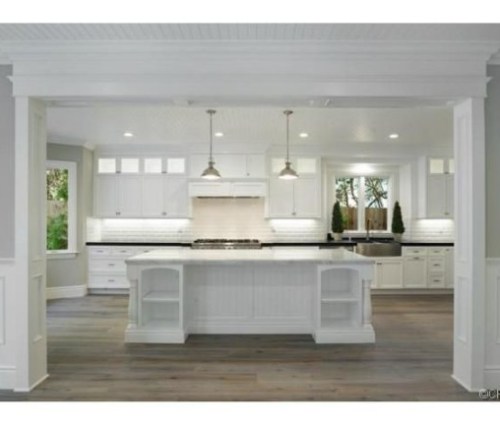 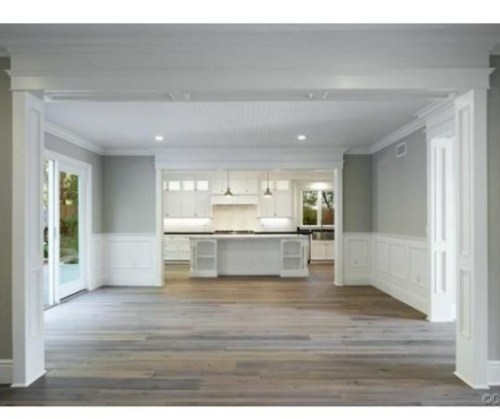 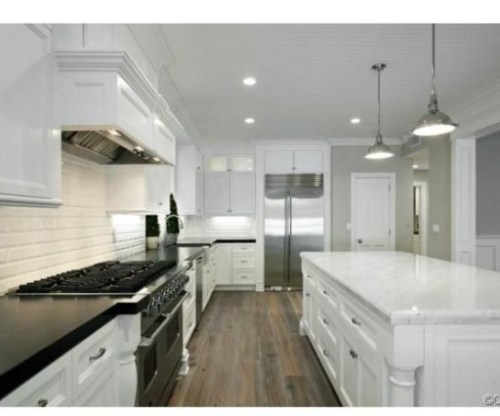 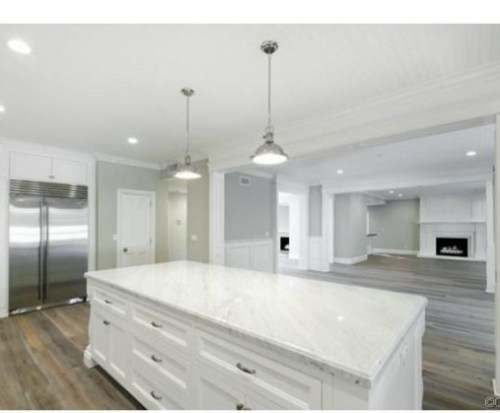 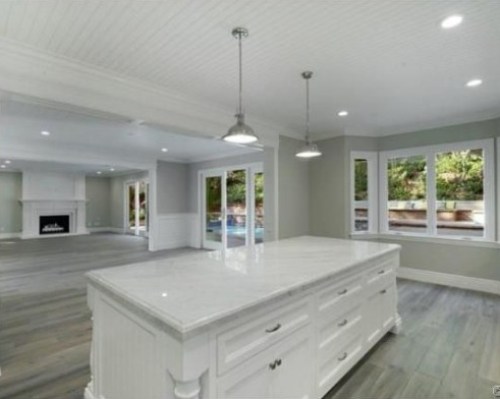 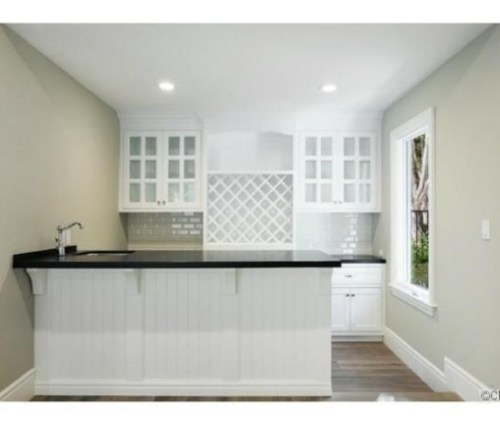 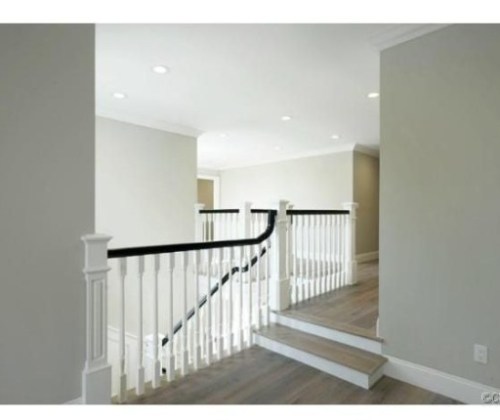 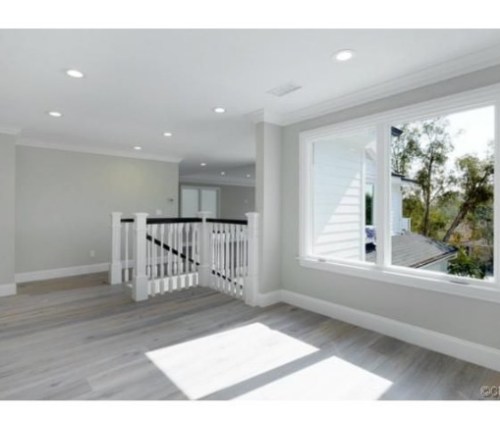 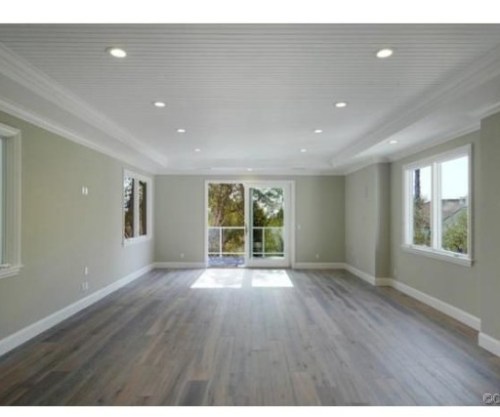 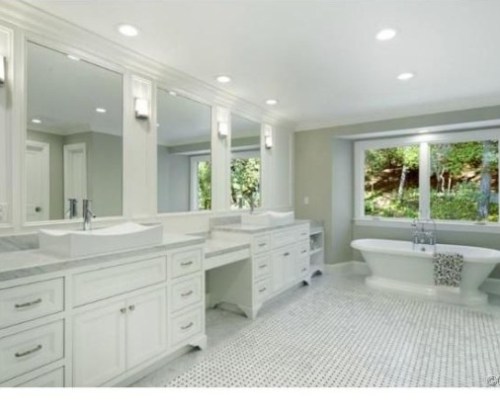 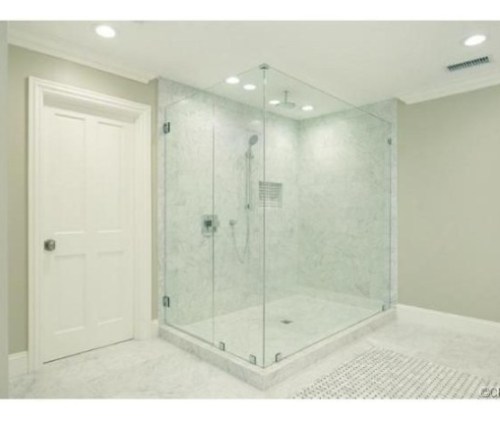 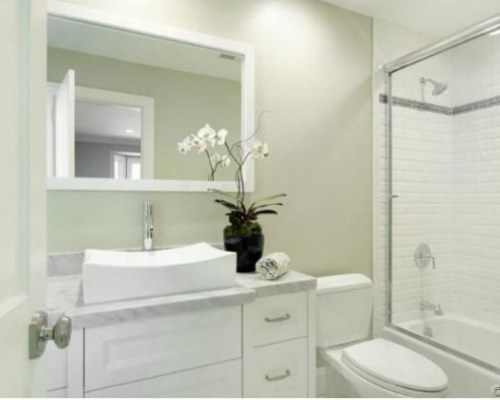 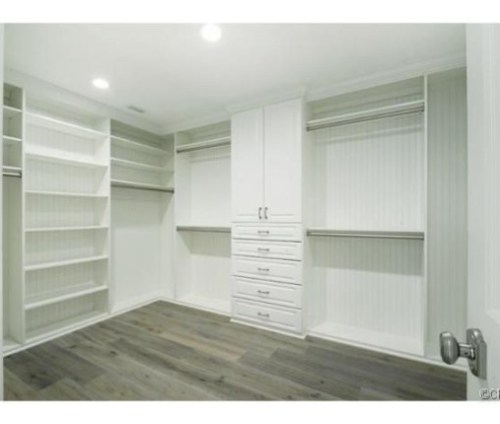 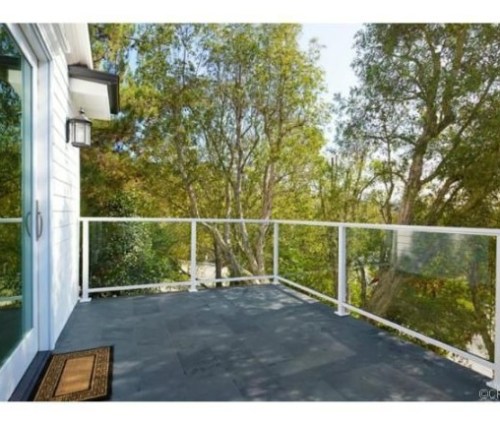 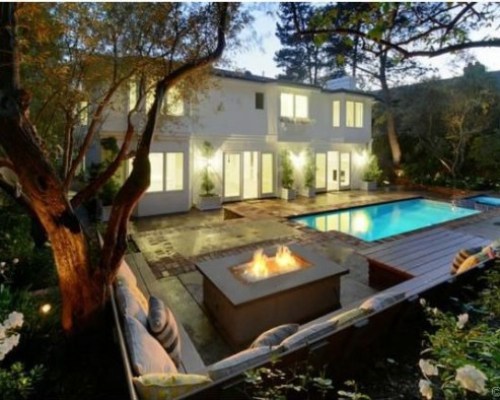 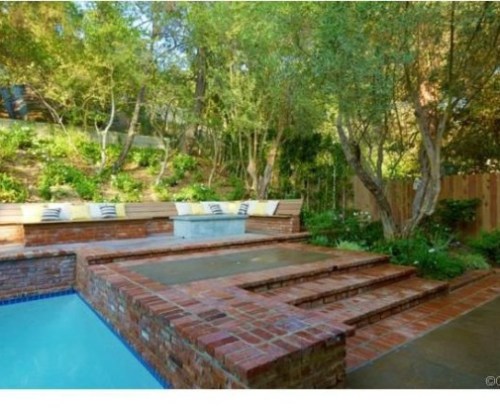 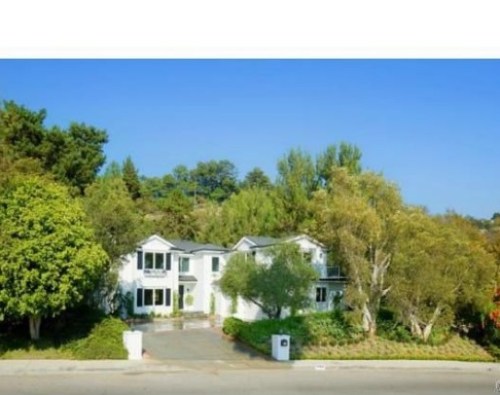 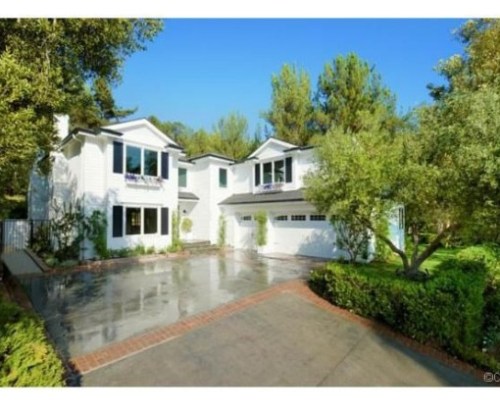 Filed Under: Uncategorized
← Before and after: Superstorm Sandy homes rebuilt, one year later
Financial Tricks & Treats →