Meet the Artist Who Inserts Himself in Real Estate Ads 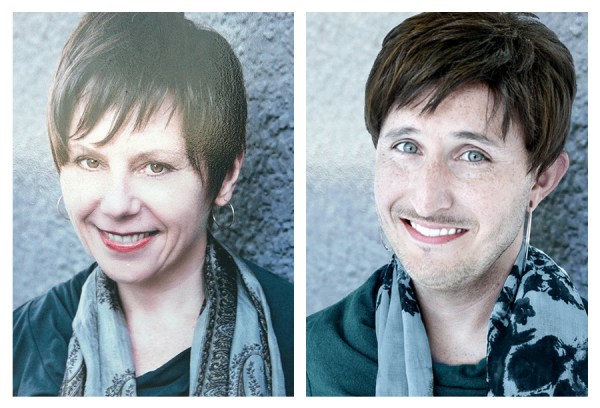 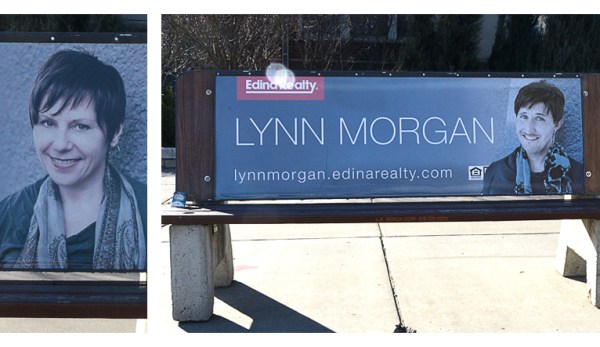 While most people either walk by or sit near the faces of real estate agents whose ads grace bus benches and billboards, art designer Phil Jones developed an “affinity” for them.

“There’s not that many professions out there that put their faces on billboards,” he said of his fascination.

Jones, 31, became so transfixed that he decided to transform himself into the real estate agents whose ads he passed daily on his way to work at a Minneapolis ad agency.

“Luckily, being an art director, I don’t have to do that,” he said of putting his face on a billboard for his career.  “I just wanted to experience that and thought it would be fun to take these photos and try to recreate myself as closely as possible and have a little fun with it.”

The result is an 11-photo art installation of Jones’ looking uncannily similar to the six agents he chose to imposter.

“I went out and took all the photos and then worked with a producer who helped me source all the clothes and the wigs,” Jones said.  “The producer then helped me get in the right poses and take the photos.”

After Jones had the photos printed, he took each photo to the agent’s billboard and pasted his face over theirs so he could get a side-by-side shot for his project, called “The Faces of Real Estate.”

“I put them up carefully, not to wreck or vandalize the ad, and then removed them after taking the photo,” said Jones, who self-financed the project.

The six real estate agents who, unknowingly, became the subjects of Jones’ art project have all responded positively, according to the artist.

“The funniest one was from one of the women who wrote me and said that she wore her pearls better than me, with a smiley face,” Jones said.  “They’re all thanking me for the publicity.

With real estate agents knocked off his list, Jones said his fascination with personal billboards is not over and that one specific profession is on his mind.

“Injury lawyers are at the top of my list,” he said. “Anyone that puts their faces on billboards, I guess, is fair game now.

“Honestly I’ve started this project and I’ve become a bit obsessed because they’re fun and funny and the reception has been good,” Jones added. “I can’t imagine stopping with these six.”

Filed Under: Uncategorized
← Decorating For Winter, Not Just The Holidays
Old Water Tower Converted Into A Home In Belgium →