Old Water Tower Converted Into A Home In Belgium

So there was a water tower in a small Belgian village that no one paid much attention to. That is, until a businessman decided to convert it into the dream home I had no idea I wanted. The entire exterior was restored to its original state and the inside, well… the photos speak for themselves.

This place is incredible. Not only visually but the high tech features and, most of all, that awesome view. 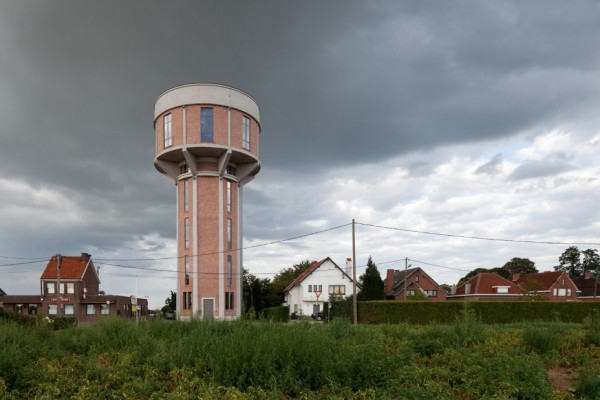 It stood empty for most of the last decades, until local businessman Patrick Mets hired Brussels based architecture firm Bham Design Studio in 2007 to convert the former water tower into an amazing family home. Just look at this room. 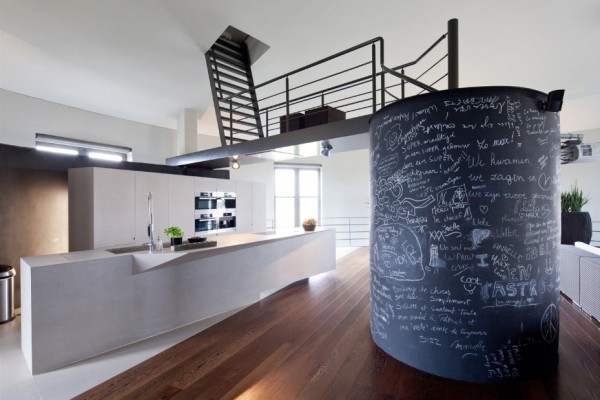 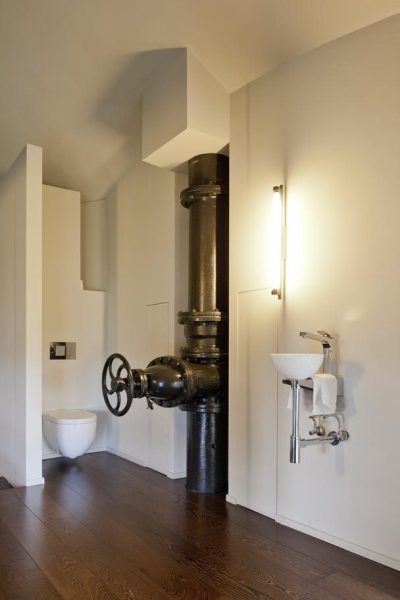 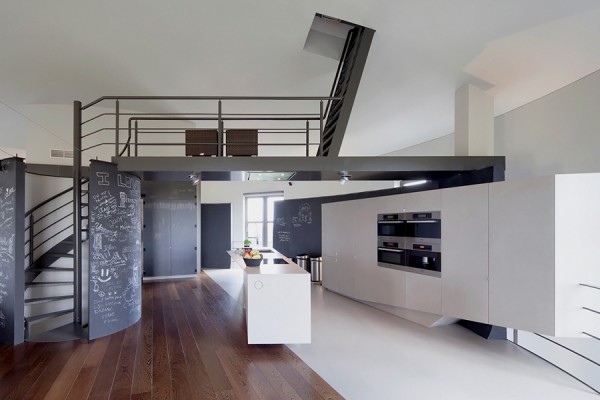 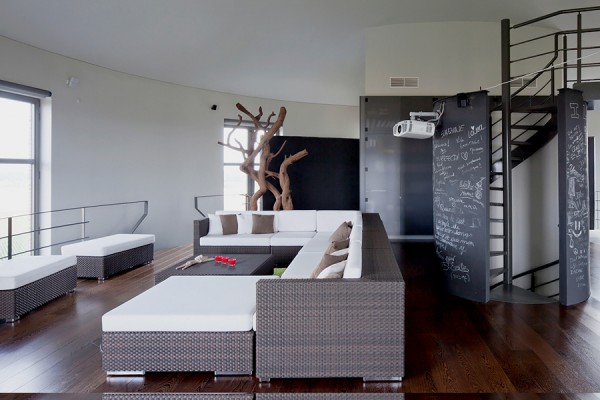 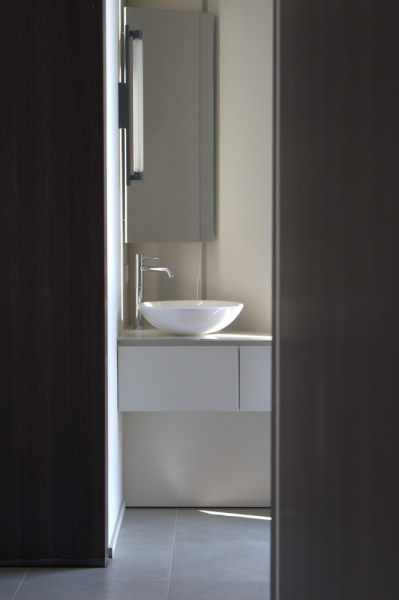 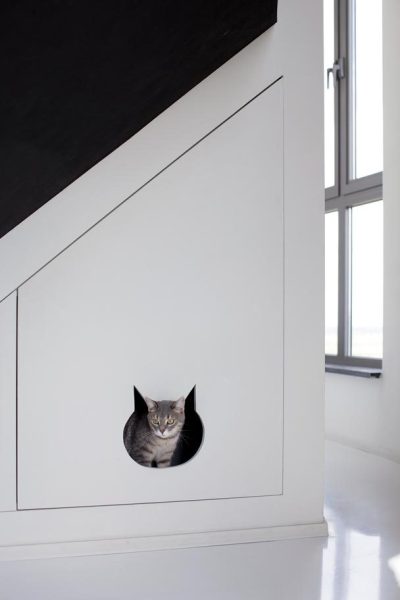 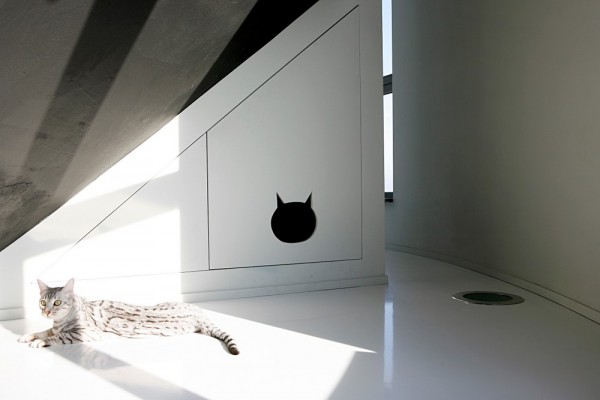 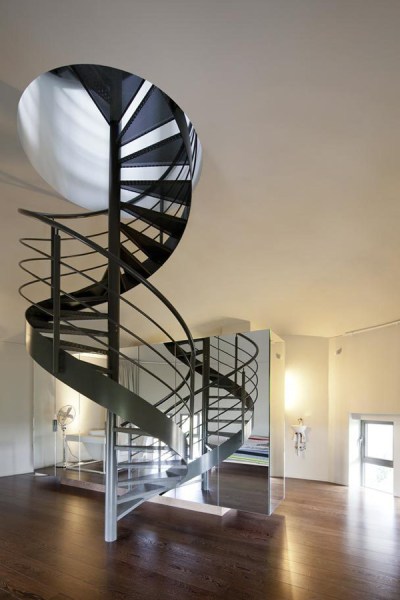 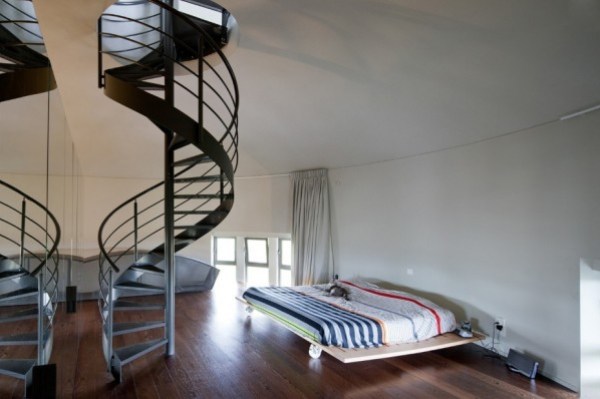 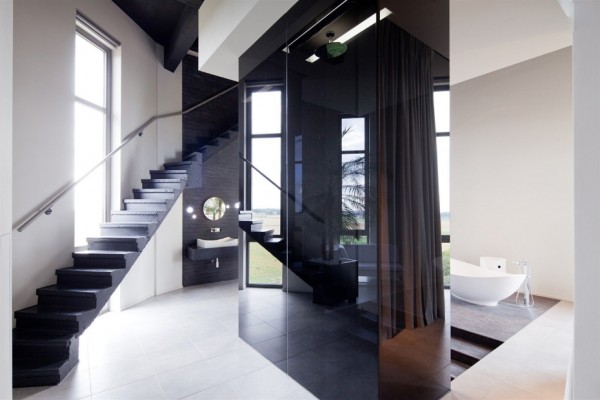 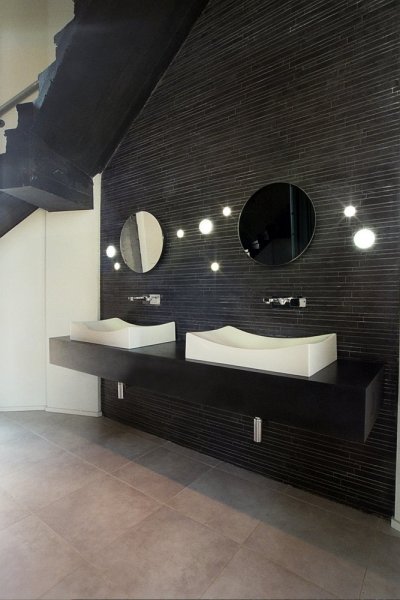 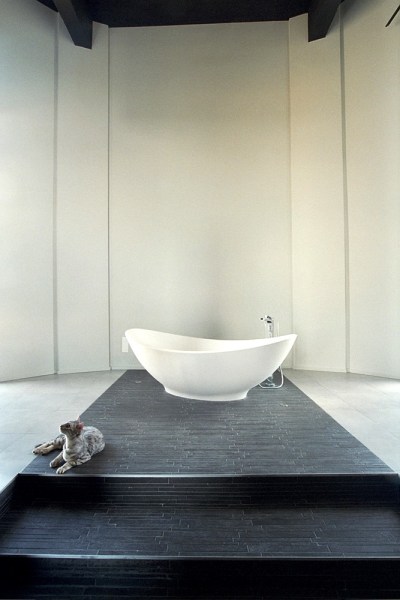 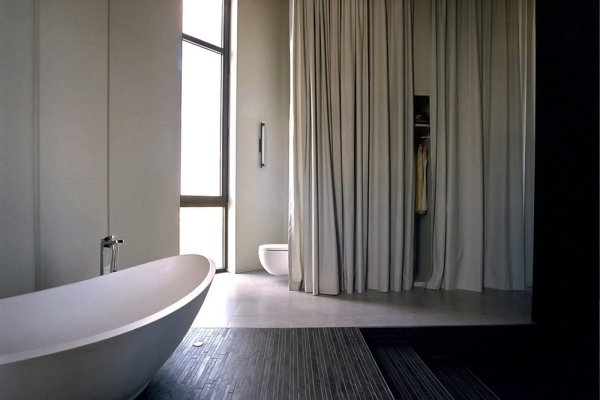 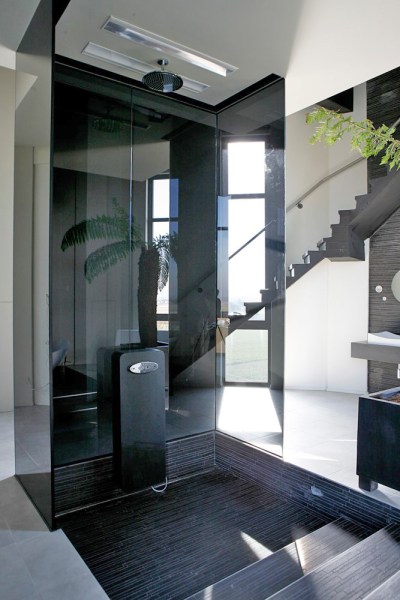 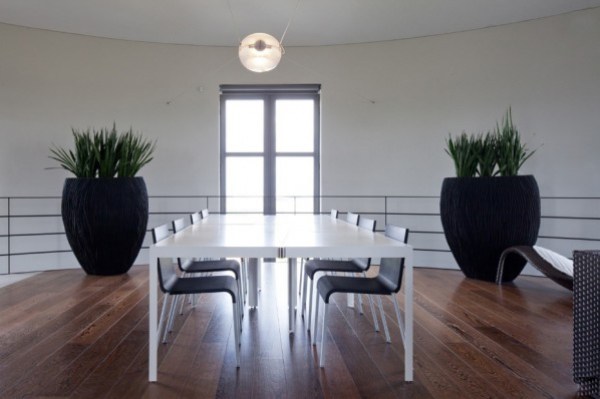 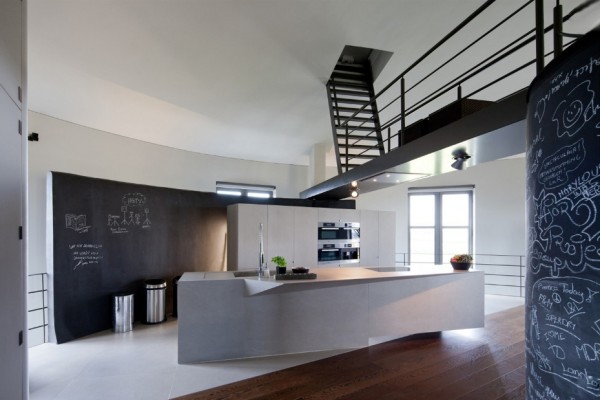 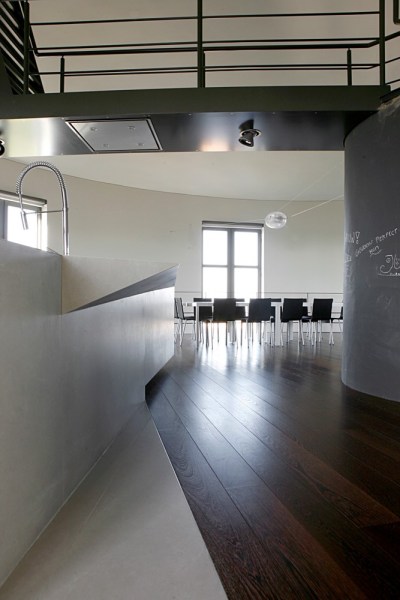 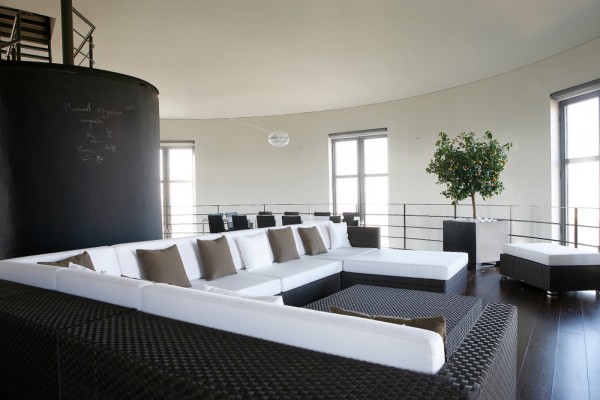 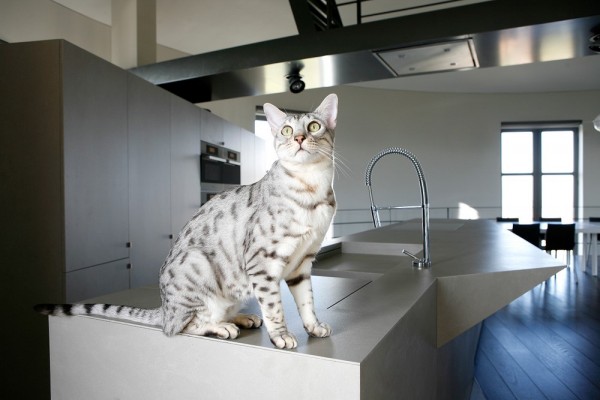 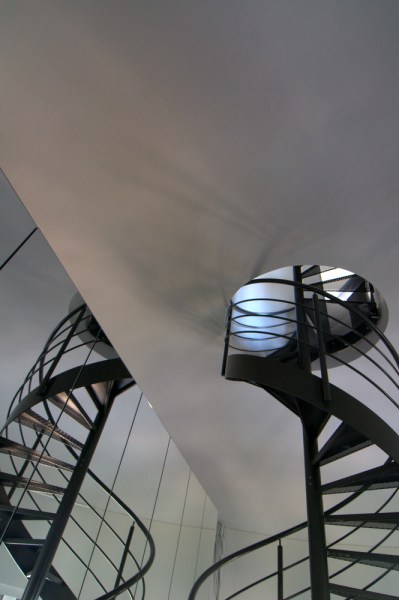 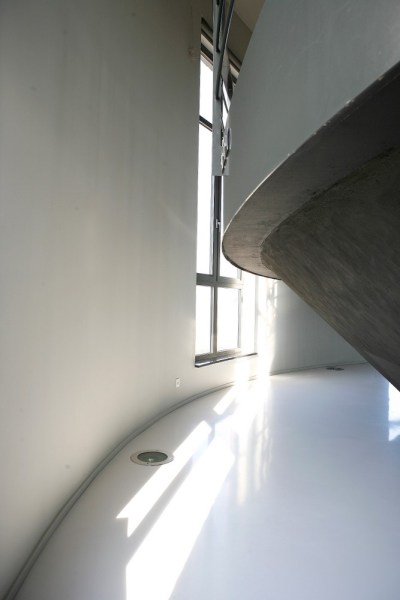 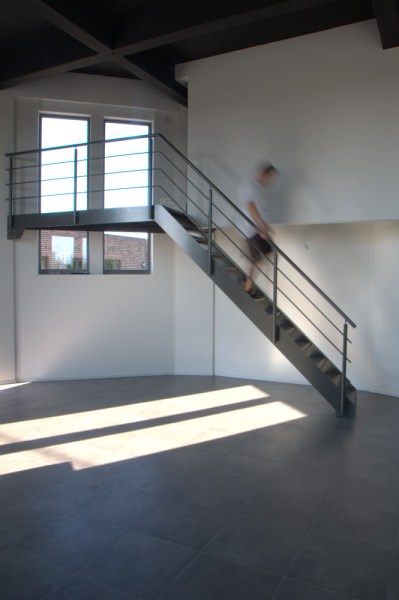 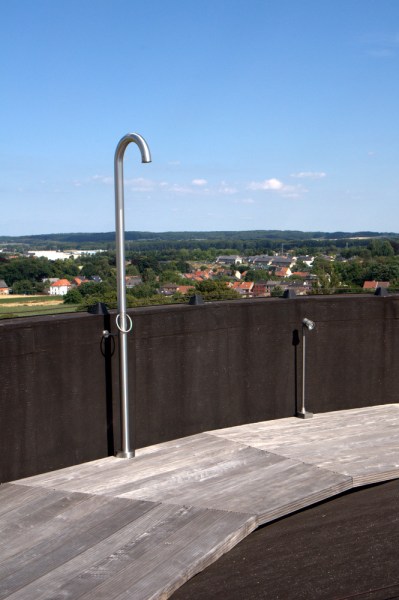 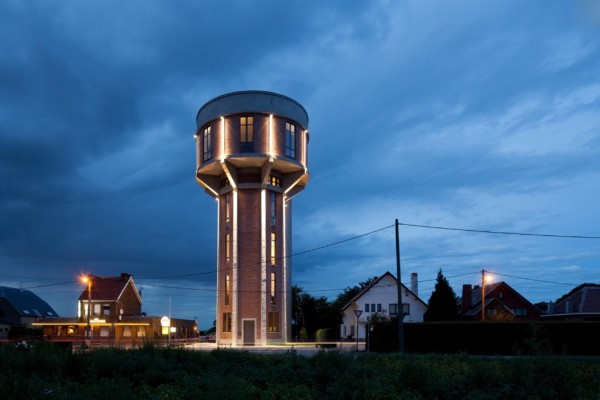 Filed Under: Uncategorized
← Meet the Artist Who Inserts Himself in Real Estate Ads
U.S Postpones 2014 Hike In Mortgage Fees →