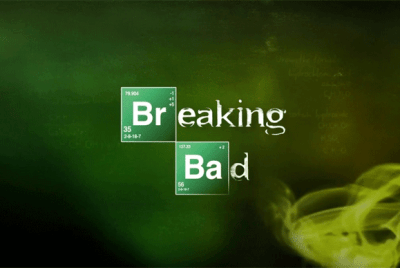 AMC’s Breaking Bad is quickly becoming the most talked about show online. It consistently ranks at the top of socially mentioned shows, but one part of the show is often overlooked: the White house. No notthat White house. The one located in Albuquerque, New Mexico that is the home of Breaking Bad’s central character, Walter White. 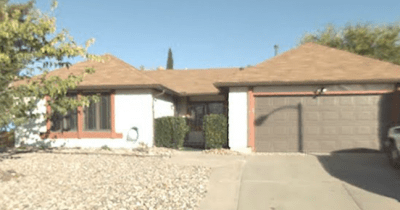 The home of Walter and Skyler White is an actual residence in Albuquerque, NM located at 3828 Piermont Dr. although the address used on the show is 308 Negra Arroyo Lane. The story line of the show reveals that the Whites bought the home when Skylar was still pregnant with Walt Jr. and it’s a place Walter was never really a fan of but has since come to call it home. 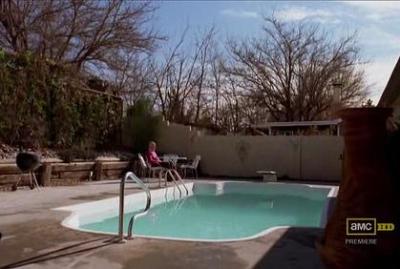 The place features 3 bedrooms and a pool in the backyard. Plus it has tons of places to hide cash for your secret drug business. According to Breaking Bad Wikia, money has been hid in the master bedroom, inside ducts in the baby’s room, in the garage behind insulation and of course the crawl space beneath the floor boards. The crawl space has also acted as a way to get into the house when you’re locked out, as Walt did when Skylar locked him out.

While it’s not the most luxurious of homes on TV, it is one of the most realistic. According to coldwellbanker.com a similar home to that of Walter & Skyler White with 3 beds and a pool in the backyard would cost you about $170,000.

Of course not every home you come across will have the unique features of the home of the infamous Heisenberg. What place has had gasoline poured all over the family room, or the poisonous to digest Lily of the Valley growing in the backyard or even pizza on the roof of the garage? Yes, the residence of Walter White is a one of a kind home. While flash forward images from Season 5′s final batch of episode make it appear that the home is condemned, we’re hoping there’s a way it can be salvaged.

To go beyond the White’s home and see another homes featured onBreaking Bad check out this video tour of the set used for Jesse’s house:

Filed Under: Uncategorized
← New Housing Crisis: Not Enough To Buy
7 Reasons To Buy A House Before 2014 →