Rihanna Could Be Your Landlord 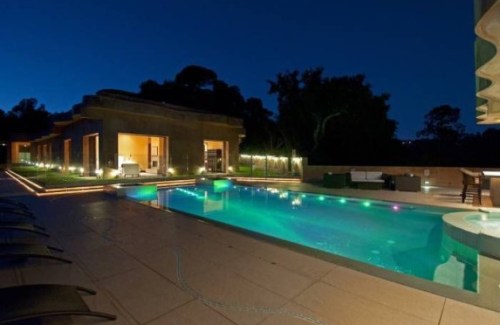 Dropping $65,000 per month for rent seems like quite a lot, but it’s actually a discount on this modern Pacific Palisades residence. According to the listing, the rent jumps up to $100,000 a month in January. Why the high price? Not only does the house measure 9,595 square feet, but it’s owned by Rihanna.

The singer bought the home just over a year ago for around $12 million, but since she moved in, she’s been plagued by break-ins. It started with an incident in February 2013, when a man broke into her neighbor’s home and slept in a bed he believed to be hers. In June,police arrested a man on the roof of her home, and in October, another man was arrested after an attempted break-in at her residence.

The home is described as having “unmatched privacy and serenity,” but Rihanna chose to move out recently, renting a condo in Manhattan instead. There she’ll be protected from intruders by a doorman-guarded entrance and elevator access.

Perhaps her former Pacific Palisades home would be better suited to a new tenant with a less-public profile. The “resort-like” estate is situated at the end of a long, private drive. Built new in 2012, the home has 7 bedrooms, 9 baths and extra-large living spaces with 14-foot ceilings. Several high-end features can be found throughout the home, including media and game rooms and “smart home” technology that controls temperature, fireplaces, security and sound. Outdoor features include a sun deck with fire pit and barbecue, as well as an infinity pool with spa.

RiRi doesn’t have the best luck with real estate. She sold her last home while suing the contractor and real estate agent for failure to disclose the numerous water issues in the house. 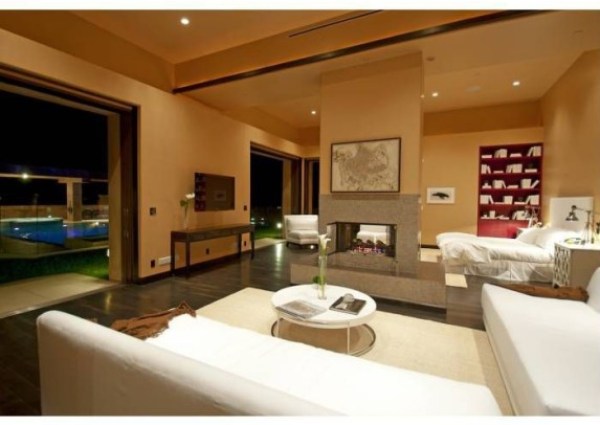 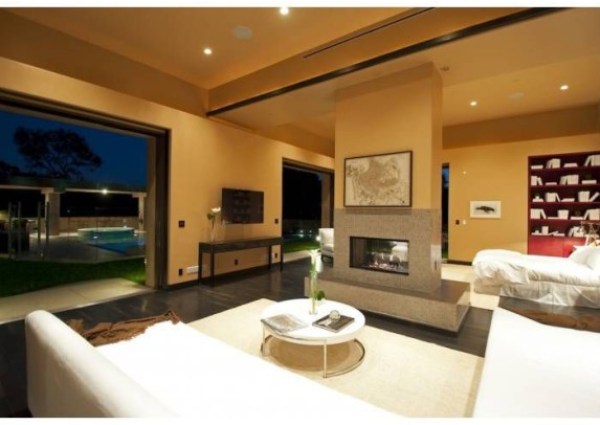 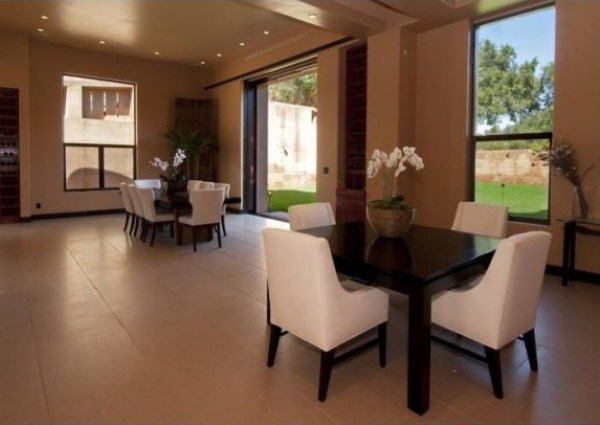 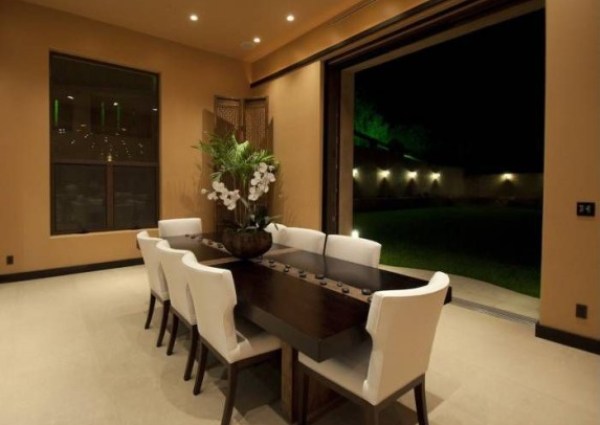 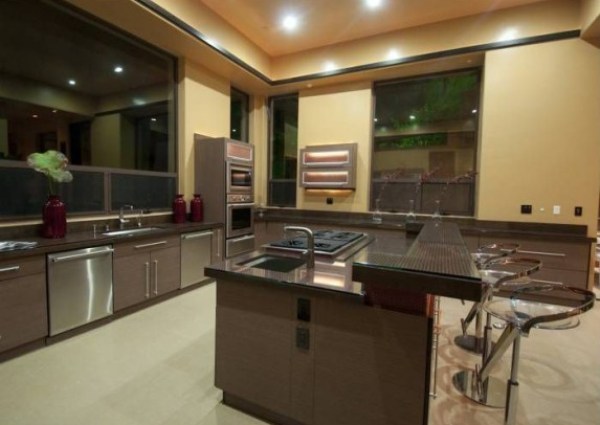 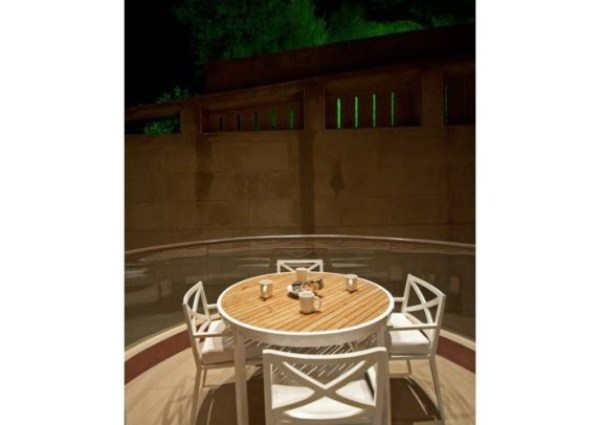 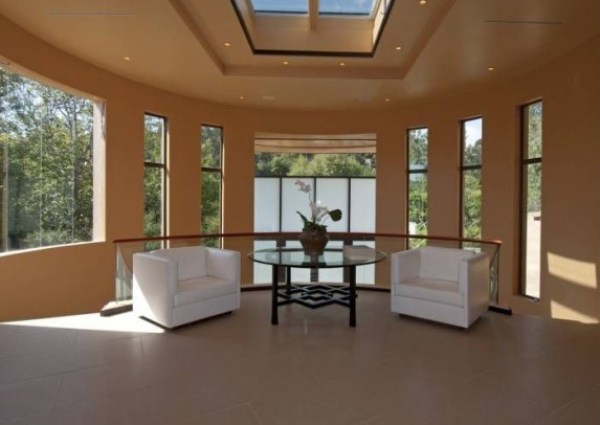 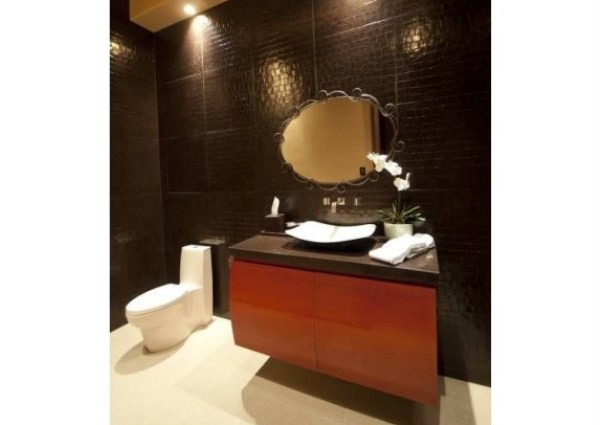 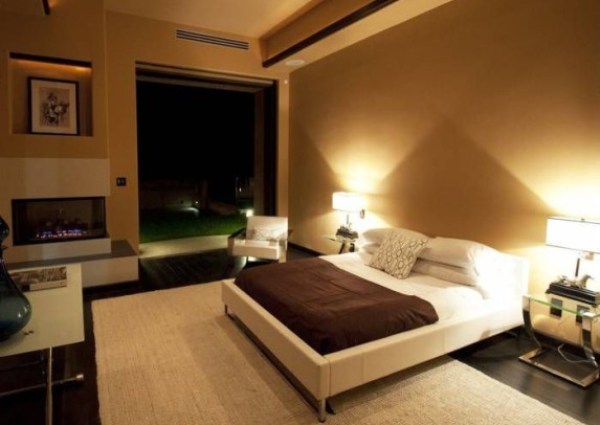 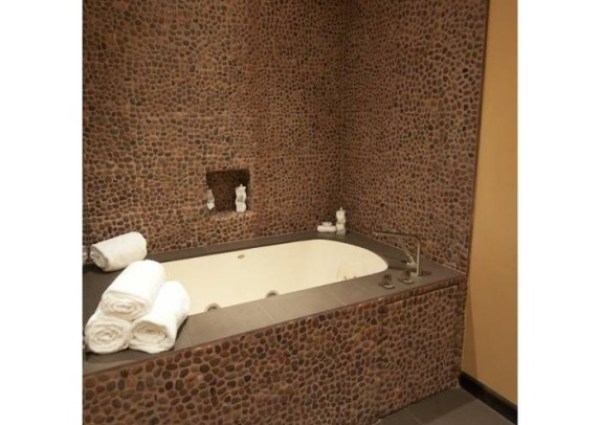 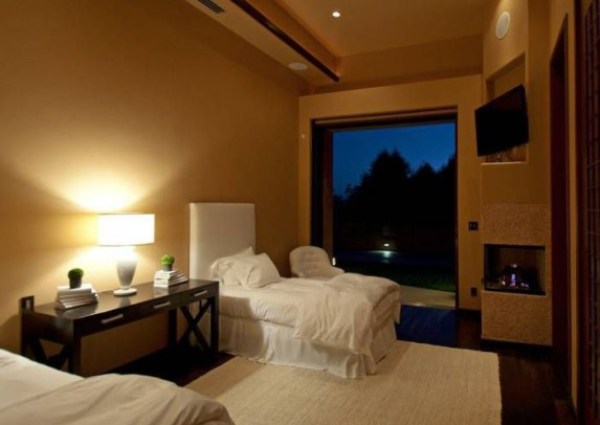 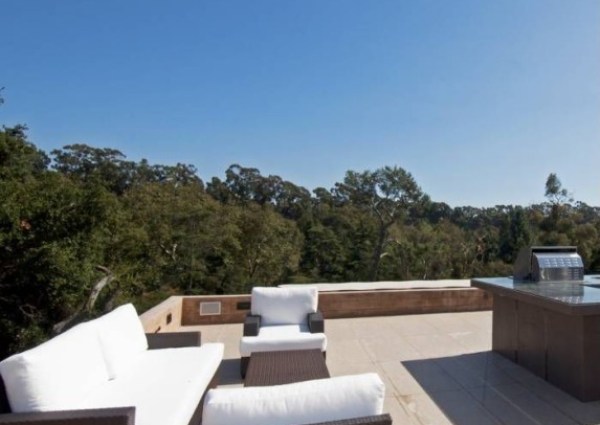 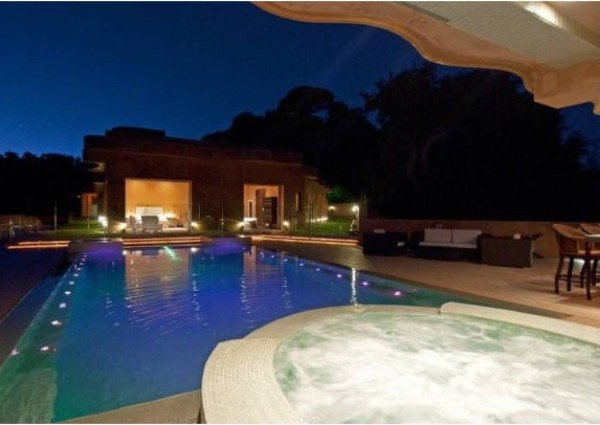 Filed Under: Uncategorized
← Unfinished Business: Unbuilt Miami House Asks $40 Million
Property Taxes and Its Impact on How Much Home You Can Buy →