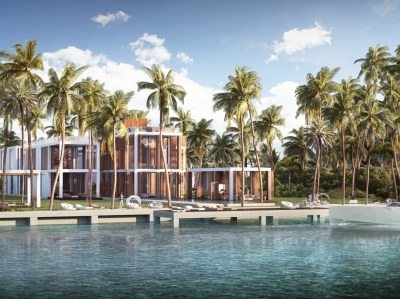 An Indian Creek Village, Fla., home soon to begin construction by a speculative developer has listed for $40 million.

The 20,304-square-foot home on 1.4 acres is slated to begin construction in January and be completed in 2015, says Oren Alexander, the exclusive listing broker with the Alexander Team at Douglas Elliman and a son of the developer Shlomi Alexander. The home will have eight bedrooms, 10 bathrooms, two pools, a bar and game room and a spa with a massage room. The home is located on Indian Creek Island, a gated village on a private island in Biscayne Bay, just off Miami Beach.

The home is being financed and built by Shlomi Alexander, one of the developers of 3 Indian Creek, a home on the same island enclave that sold for $47 million in 2012, a record for a home in Miami-Dade County.

Oren Alexander says the sellers decided to put the home on the market now because “there’s such demand today for this type of product and so little inventory. There’s a good chance it will sell before we finish.” They are also listing the lot for $14.9 million. 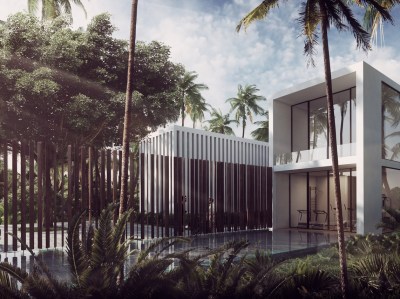 A House in the Hamptons Lists for $38 Million 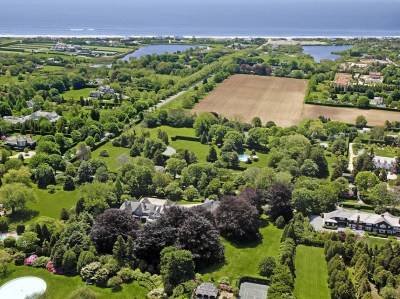 A Southampton, N.Y., home has listed for $38 million. The property was owned by the late Jan Mitchell, an art collector and restaurateur who owned New York restaurants like Lüchow’s and Longchamps.

On 8 acres, the property was built in 1910 as a copy of the Medici Palace and later converted into a hotel. Because it was in disrepair, the Mitchells, who bought the property in 1960, tore down the structure and moved into the gatehouse, which they expanded over the years.

The roughly 6,000-square-foot six-bedroom, seven-bathroom home was renovated two years ago. The property has a swimming pool, tennis court and two guesthouses. David Mitchell, a son of Jan Mitchell who owns the property with his two brothers, says they are selling because the timing is right in the market to sell this type of property.

Sharon Stern and Harald Grant of Sotheby’s International Realty in Southampton have the listing, along with Michaela Keszler of Douglas Elliman.

Los Angeles Estate on 48 Acres Reduces Its Price to $34.995 Million 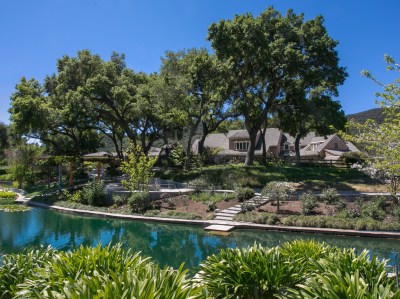 The 48-acre Los Angeles estate of the late real-estate developer Donald Kaufman and his family is on the market for $34.995 million. The property originally listed in April for $40 million.

The home is in the Brentwood section of Los Angeles and is reachable by a 1/3-mile-long private driveway. The 12,000-square-foot main house has two master suites and three other bedroom suites, according to John A. Woodward IV of Keller Williams, one of the home’s listing agents. The gated property has a lake with a bridge and waterfalls, a tennis court, dance studio and meditation area. There are also two guest quarters and a two-story caretaker’s house on the property.

The estate’s exterior was featured on the 1980s television series “Hart to Hart,” according to Mr. Woodward

Jeff Hyland and Marcie Hartley of Hilton & Hyland have the listing, along with Mr. Woodward. 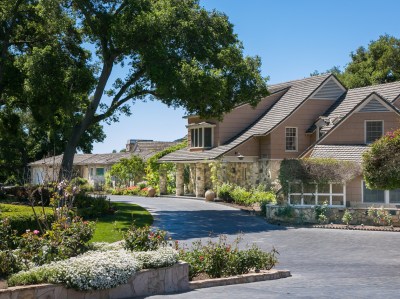 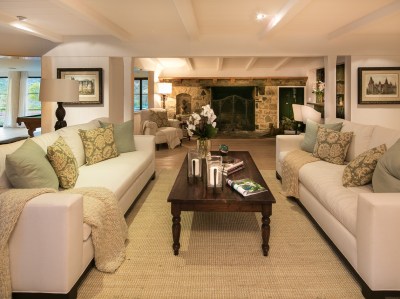 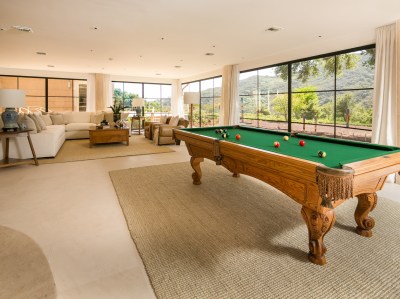 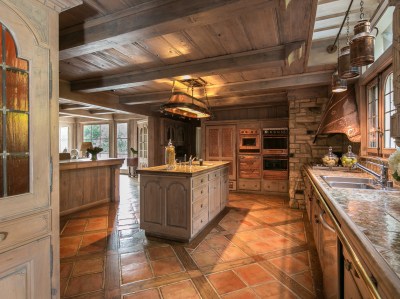 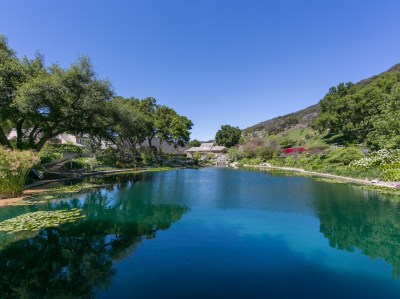 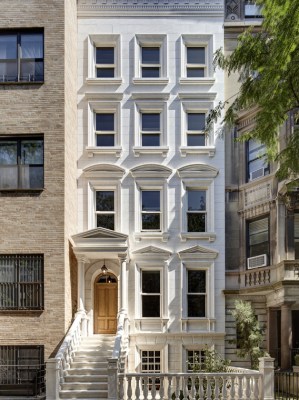 Ms. Zhang, the CEO of Beijing-based development company SOHO China, bought a restored 19th-century townhouse on East 74th Street for $26 million, according to people familiar with the situation. She couldn’t be reached to comment.

The sale of the five-bedroom, 7½-bath townhouse closed in late October, according to Town Residential broker Jason Karadus, who listed the property with Town colleagues Brett Miles and Robson Zanetti. It was originally priced at $33 million roughly a year ago and had most recently been listed for $30 million.

The seller was Italian real-estate developer and movie producer Valerio Morabito, who bought the property in 2009 for $10 million and spent about another $10 million renovating it, according to Mr. Karadus. Mr. Morabito is also the developer of 70 Greene Street, a three-unit condo conversion in SoHo.

Located between Park and Madison Avenues, the house was built in 1879. On the lower level—or as Mr. Morabito calls it, “the healthy floor”—there’s a swimming pool with a waterfall, a fitness room and a sauna. On the roof terrace, there’s a custom-built hot tub lined with Bisazza tile, Mr. Morabito says. 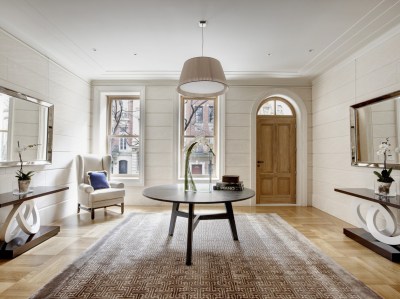 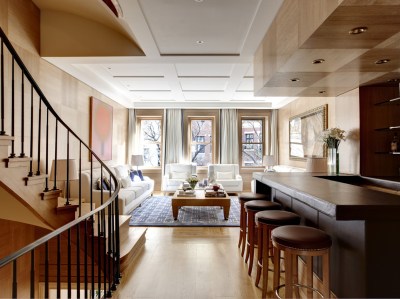 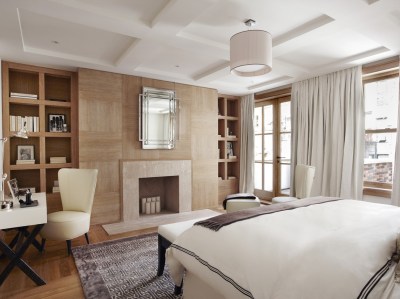 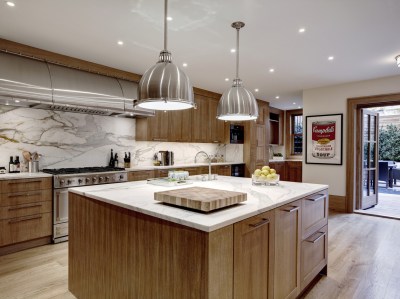 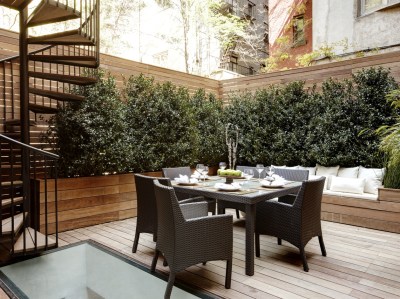 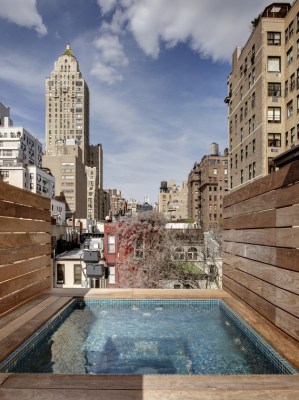 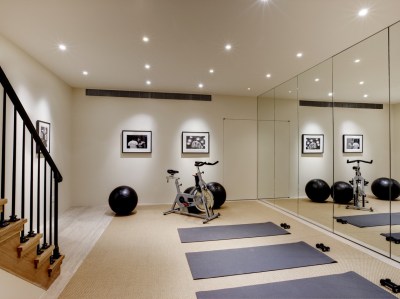 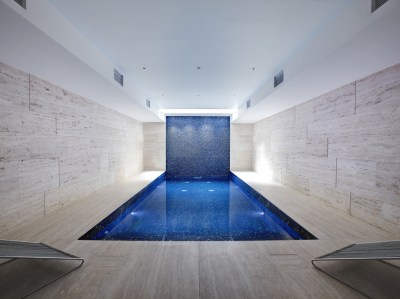 Filed Under: Uncategorized
← Houses for the Price of a Car
Rihanna Could Be Your Landlord →